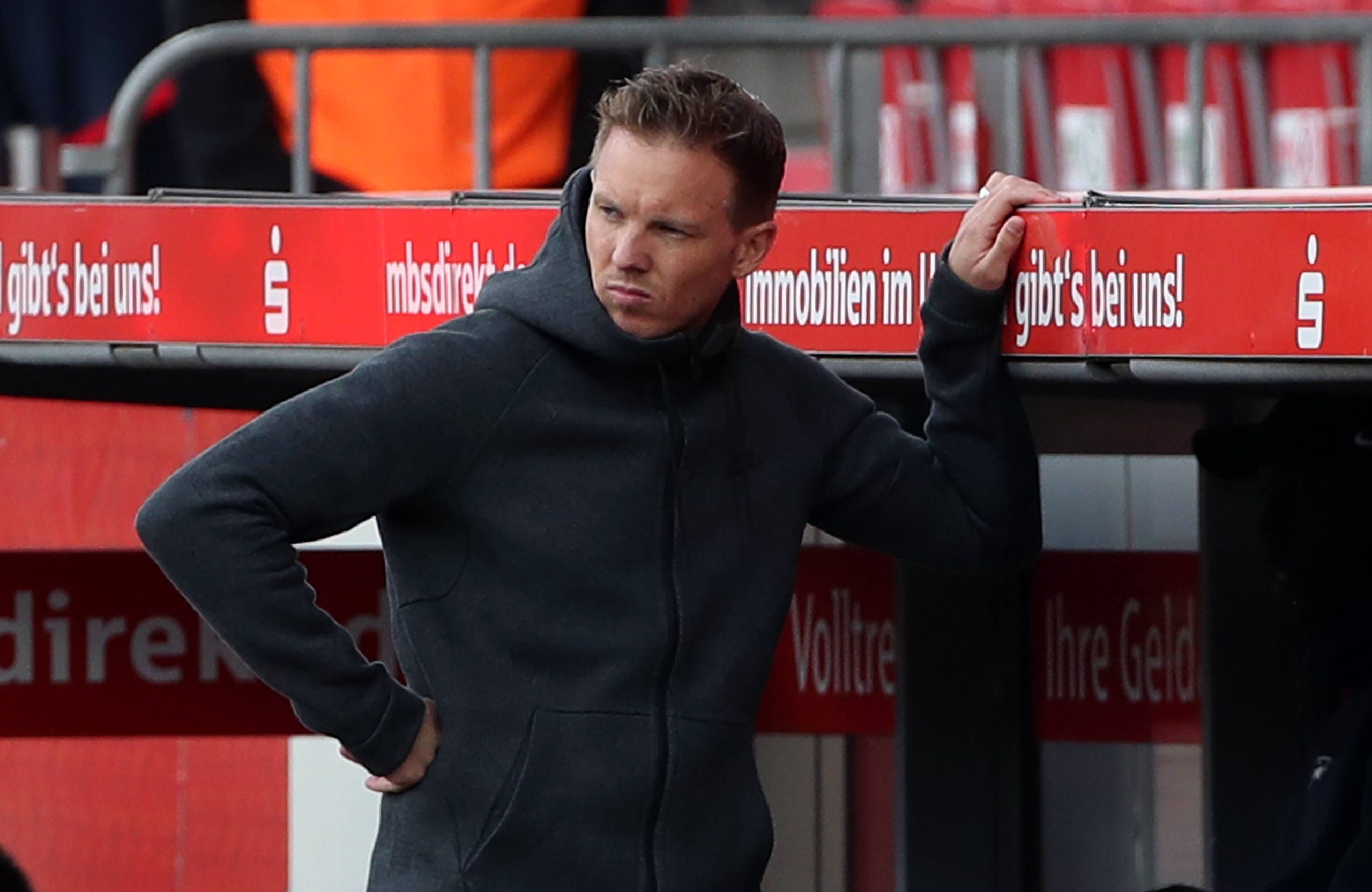 Sarr, who joined the Bavarian giants from Marseille nearly a year ago, struggled to establish himself in the first team, making just eight Bundesliga appearances.

Cuisance spent last season on loan with Marseille, playing 27 times in all competitions. However, he failed to do enough to convince Bayern’s hierarchy to keep him.

Former Germany U-21 international Fein spent last season on loan with PSV Eindhoven, while Zirkzee spent half of the season with Parma.

Neither player was particularly impressive, and they are expected to be heading out of Bayern this summer.

Bayern plan a comprehensive overhaul this summer as they strive to rebuild a team that won the Champions League in 2019/20.

Read: Scout Report – Aurélien Tchouaméni’s performance at the U21 Euros shows why Chelsea, Manchester United, Real Madrid and others should be watching him.