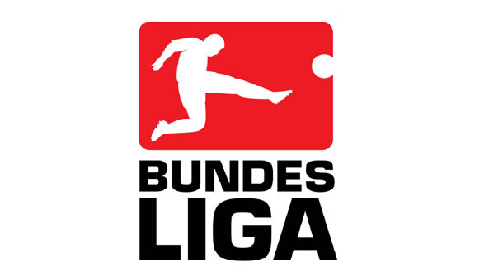 Bayern Munich are the overwhelming favourites to win the Bundesliga this season with current champions Borussia Dortmund way back in the betting market for the league title.

Bayern Munich are in pole position and it’s very difficult to see them giving up a seven point lead which they currently hold. They have an amazing record this season with 11 games played, ten wins and a single defeat. They have scored more goals than any other side with 32 and they have only conceded four goals which have all come at home meaning they are yet to concede on the road. Their gap over Schalke in second places shows their determination to make up for the failure of recent seasons.

Dortmund are the second favourites on the betting market and they have their work cut out to make up an eleven point gap on Bayern Munich as they currently sit in fourth place in the league. Their main problem this season has been their inconsistency as they have routinely dropped points which has allowed others above them to gain ground. They have five wins, four draws and two defeats to their name so far.

Schalke’s price to win the league is a little bit surprising considering they are second. It suggests the bookies don’t think they have what it takes to maintain their challenge for the title over a long season. They have a great home record of five wins and one defeat to go with an away record of two wins, two draws and one defeat. Schalke have shown a little bit of consistency over this season and last as they finished third during the 2011/2012 season and have managed to maintain that level to this point.

The best of the outsiders is Bayer Leverkusen but their price drops to a massive 150/1 on them to win the league. It’s unlikely that they will make any inroads into Bayern Munich’s lead as they are currently 12 points behind and struggling to keep up with the sides around them, besides the league leaders. They will take a little bit of confidence from their home form but it all looks a little bit too much of an ask.

Hannover 96 are even longer priced in the betting market at 250/1 to take the title. They could shoot up to third if they manage to get a win or two in their next few fixtures but they have a 13 point gap from Bayern Munich which means they are relying on Bayern to lose four games and draw one which is very unlikely.

It will take some catastrophic run of results to stop Bayern Munich winning the Bundesliga this season as they have been virtually perfect from the very first game. The price is heavily odds on and has little value but it’s difficult to see where a genuinely strong challenge is going to come from.