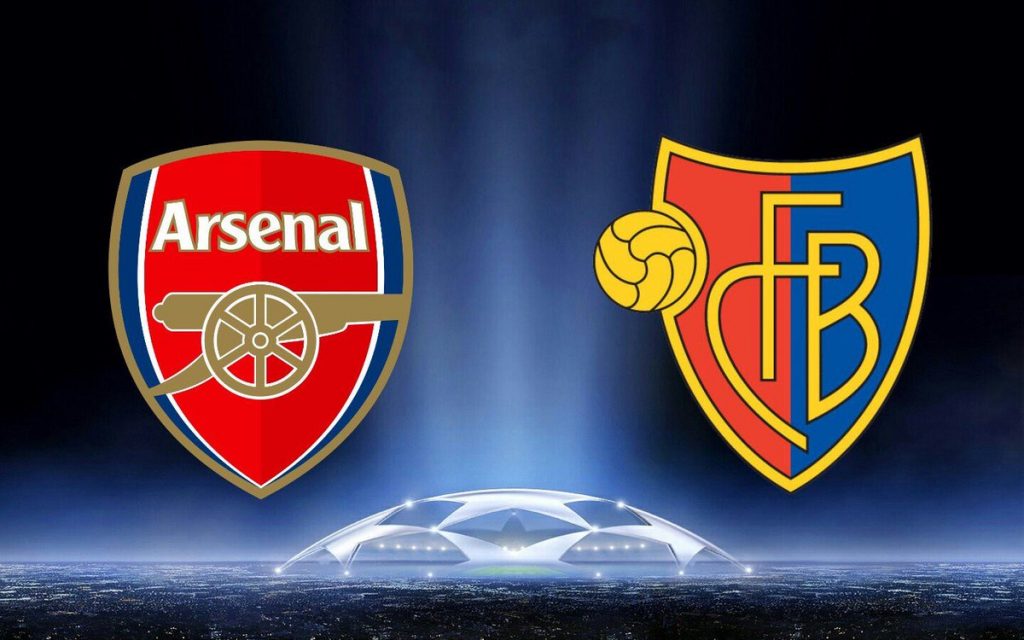 Swiss outfit, FC Basel, host Arsenal in the Champions League this week, and both sides will be looking to secure the three points for very different reasons.

Basel are currently bottom of their group and are level on points with Ludogorets. The home side will be determined to stay in Europe beyond this week, and a win or draw against Arsenal could help them make it to the Europa League.

PSG and Arsenal are all set to progress into the knockouts from Group A, and Basel will be aiming for the next best thing. If PSG manage to beat Ludogorets and Basel can secure a draw, they will qualify for the Europa League by finishing third.

Jean-Paul Boetius, Manuel Akanji, and Kevin Bua are all doubts for the Swiss side.

Arsenal are heading into this game on the back of a thumping 5-1 win over West Ham United.

The Gunners are level on points with PSG and will be determined to qualify as group winners with a massive win here. Wenger will be aware that his side needs to top PSG’s result in order to avoid a tough draw in the next round.

Considering the form Arsenal are in, Basel will have to do really well to escape a thrashing here. The likes of Alexis and Chamberlain are in red-hot form and will cause all kinds of problems for the home side.

The away side will be without a number of their first-team players for the trip to Basel. Francis Coquelin is suspended, Santi Cazorla remains sidelined. Danny Welbeck, Per Mertesacker, Chuba Akpom, Hector Bellerin and Mathieu Debuchy are also ruled out through injury.

Olivier Giroud is a doubt and will be assessed closer to kick-off.

Arsenal have scored at least 2 goals in their last 4 matches in the UEFA Champions League.

Basel have failed to win their last 7 matches in the UEFA Champions League.

Arsenal are undefeated in their last 5 matches in the UEFA Champions League.

Arsenal are in phenomenal form right now and are 13/10 to win.

Alexis Sánchez scored a hat-trick against West Ham and is in very good goalscoring form. Get him to score anytime at 11/8.

Arsenal have been scoring freely as of late and will be aiming for a big win here. Over 2.5 goals (8/11) seem likely.

Basel are likely to put up a fight here. They will be desperate to qualify for the Europa League. However, they are out of their depth here and will struggle to contain an in-form Arsenal side.

The Gunners are in tremendous form right now, and, despite all the injuries, they are firm favourites to win this one. A comfortable away win is very much on the cards here.