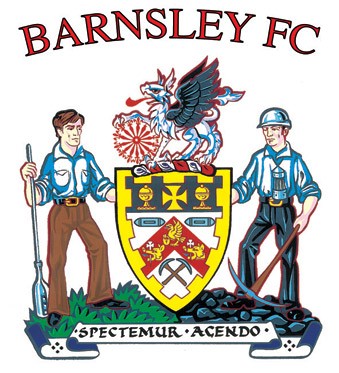 Barnsley FC are in the centre of a takeover battle Soccerlens.com understands.

The Tykes, who secured an amazing 5-0 away victory against promotion wannabes Birmingham City at the weekend are understood to be attracting attention from potential suitors and while there have been no concrete offers as of yet General Manager Don Rowing explained to the Barnsley Chronicle that something might be on the cards:

“We have been approached but there are no offers at this stage. There are a number of interested parties because the club has been stabilised over the years and is now debt free and is therefore attractive to certain investors.”

It is rumored that the interested parties are an Italian consortium, who are believed to have attended the club’s 125-year anniversary game against Blackpool last week, and a Qatari businessman, however Rowing insists it is in the clubs best interests not to rush these things and to make the correct decision when it comes to the financial well-being of the club. He continued:

“The ball’s in their court now and if an official offer comes in then we will put it before the board. These things take time and we have to be patient and see if anything transpires. If people want to inject capital into the club then it is their prerogative to do so, but we have to make sure that they are the right people.”

The main short-term focus for the Yorkshire outfit is to build on their latest Championship three points, starting when they welcome Ipswich Town to Oakwell on Saturday.