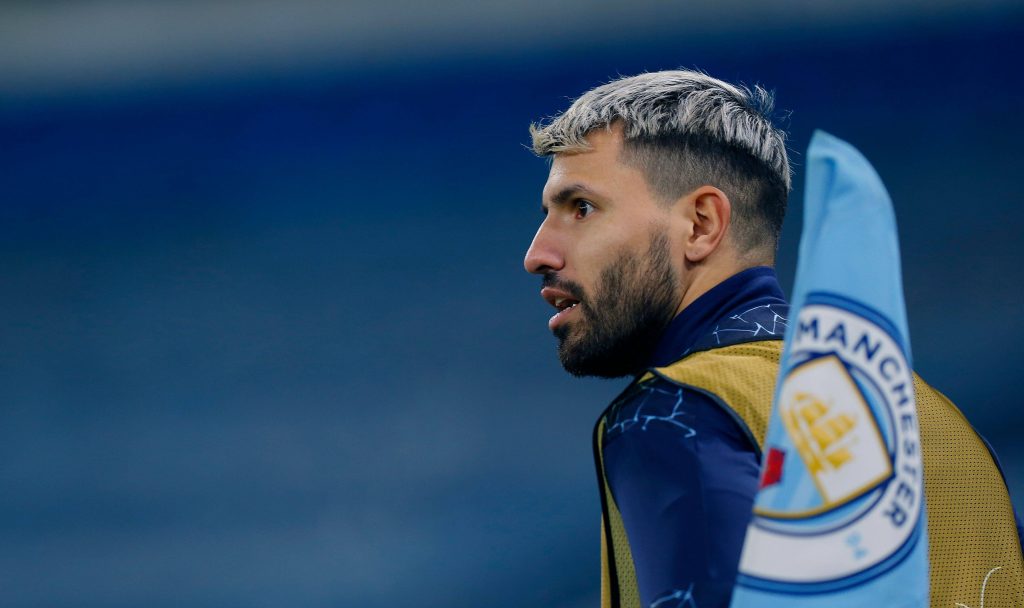 Newly elected Barcelona president Joan Laporta had laid down two conditions for Sergio Aguero if he wishes to sign for the club in the summer.

Aguero is set to leave Manchester City at the end of the season following ten incredible years.

During that time, he has become the club’s all-time top goalscorer and won ten major trophies – and he could add up to four more to this tally in his final months.

The announcement of his impending departure began several rumours over where he would go next, with several clubs looking to see if they could snag one of the best strikers of the last decade on a free transfer.

A return to his native Argentina has been mooted, while Chelsea, Tottenham Hotspur and Leeds United are interested in keeping him in England.

However, his most likely destination is Barcelona. They need a striker, and he could continue to play at the highest level alongside close friend Lionel Messi. It all makes sense.

According to Spanish outlet Deportes Cuatro, Laporta is willing to bring the Argentine to Camp Nou but only on two conditions.

The first of these is that he would have to take a significant pay cut. The Catalan giants are in serious debt right now, limiting the amount they can spend in the upcoming summer transfer window. Even Aguero on a free transfer could prove to be too expensive.

The striker earns an estimated £240,000 per week at Man City. Deportes Cuatro claims that he would have to accept half of this at Barcelona.

The second condition is that he would have to accept a smaller role than the one he is used to. This means that he would not be a guaranteed starter, despite the club’s lack of natural strikers.

If the 32-year-old does not meet these conditions, then La Blaugrana will have to look elsewhere for forwards.

Manager Ronald Koeman is a known admirer of Memphis Depay – who is out of contract this summer – while big-money moves for Erling Braut Haaland, Harry Kane, Romelu Lukaku and Lautaro Martinez have all been rumoured.