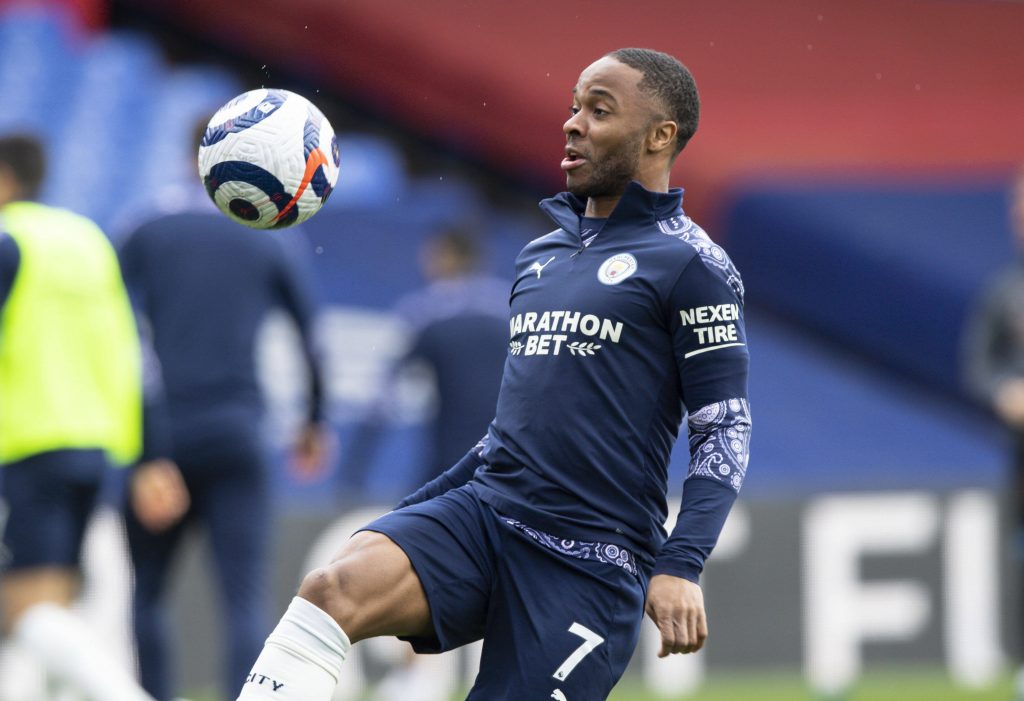 Sterling signed for Man City from Liverpool for a £49 million fee back in 2015. He initially made a slow start to his career at the Etihad Stadium but soon hit form upon the arrival of Pep Guardiola.

He has enjoyed an incredibly productive time at the Cityzens, scoring 114 goals in 292 games.

However, he lost his place in the starting XI towards the end of last season, having struggled for form. In his last 16 appearances at club level, he found the net just once.

It has recently been reported that Sterling is unhappy with his lack of game time. And, with just two years remaining on his current contract, Man City may look to cash in on him this summer.

Sport are reporting that Barcelona are weighing up a move for the England international this summer as they look for a possible replacement for Ousmane Dembele.

The Frenchman is yet to renew his contract, which expires in 2022. If he doesn’t sign a new deal, the club will look to sell him this summer.

Sport claims that the Catalan giants have raised enough money to make one big signing in the upcoming transfer window, which could elevate them back to the top of European football.

Their recent seasons have not been so successful, winning just one major trophy in the last two years.

However, Barcelona are over €1 billion in debt, and they will likely use any money they have to prioritise finalising a new contract for star man Lionel Messi.

The Argentine has hinted that he wishes to continue at Camp Nou but will likely have to take a huge pay cut.

As a result, La Blaugrana have had to search for bargains in the market. Man City duo Sergio Aguero and Eric Garcia have signed on free transfers, while Brazilian right-back Emerson Royal came for €9m.

Dutch duo Memphis Depay and Georginio Wijnaldum are also on their radar as free transfers.

The former is expected to arrive soon, but the latter appears to have picked Paris Saint-Germain instead.

Read also: Miralem Pjanic hints at the possibility of staying at Barcelona.