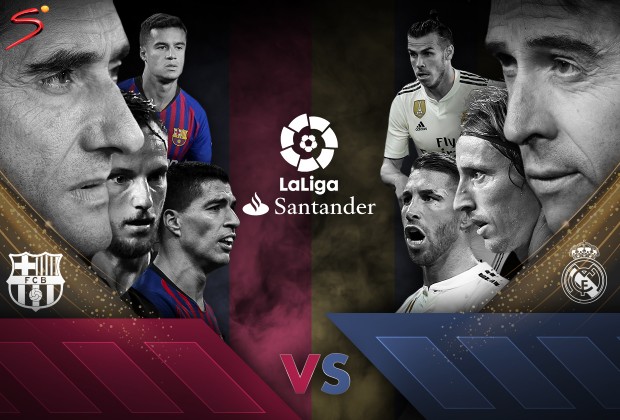 Barcelona host Real Madrid in the El Clasico this Sunday and the Catalan giants will be looking to pick up a morale-boosting win over their rivals.

The home side have had a mixed start to their league campaign so far and they will be looking to put together a winning run now. A positive result here could give them a lot of confidence.

Meanwhile, Real Madrid are in a crisis right now. Los Blancos have lost three of their last four league games and they will be under tremendous pressure heading into the derby.

A defeat against Barcelona would be catastrophic for the away side.

The only boost for the away side is the absence of Lionel Messi on Sunday. The Argentine will miss the game through injury. Samuel Umtiti is injured as well.

As for Real Madrid, Carvajal is injured and Vinicius Junior is suspended.

Lopetegui is expected to bring Varane and Courtois back into the side after dropping them against Plzen in the Champions League. 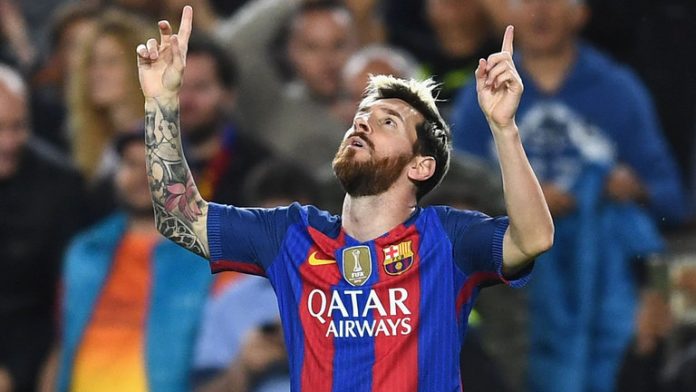 Barcelona have seen over 2.5 goals in 23 of their last 26 matches against Real Madrid in all competitions. Bet on a high scoring game (over 2.5 goals) with BetUK.

Barcelona are unbeaten in 4 of their last 6 matches against Real Madrid. Bet on the home side to win or draw with BetUK.