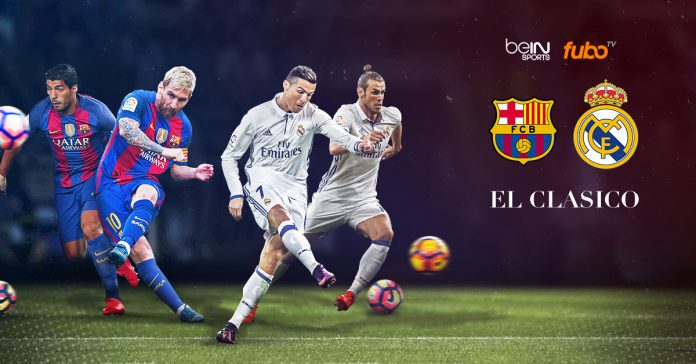 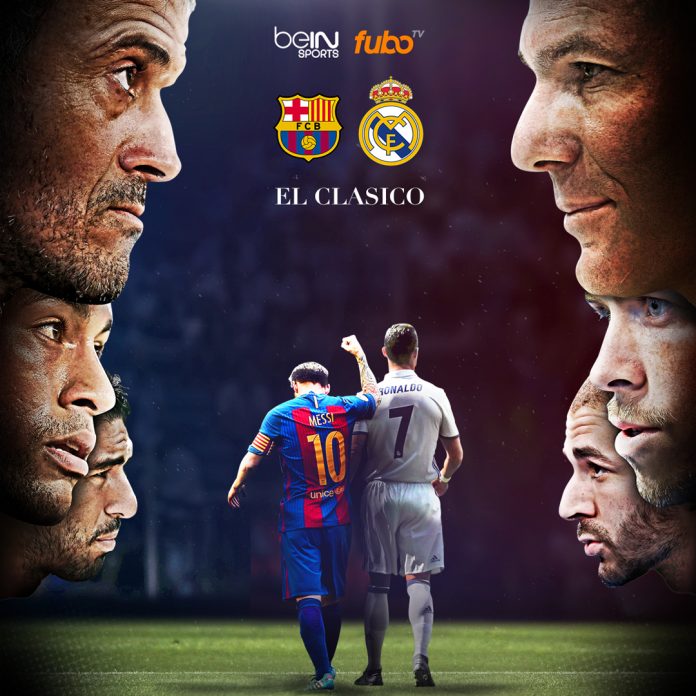 Barcelona host Real Madrid in the first El Clasico of the season this weekend.

The Spanish champions are six points behind Real Madrid in the league table, and this is a must-win game for them. Luis Enrique‘s men cannot afford to fall further behind in the title race.

The last time these two teams met at Camp Nou, Real Madrid emerged victorious. Barcelona will be determined to get themselves back in the race with a win at home. The Catalan giants have had an inconsistent start to their league campaign this year and have failed to win five of their thirteen league games already.

The home side will need to improve against Real Madrid this weekend. They are heading into the derby having picked up just two wins in their last six matches. Despite having some of the best players in the world, Barcelona are lacking in confidence and momentum right now.

Furthermore, the home side are likely to be without some of their first team players for this weekend’s Clasico. Jeremy Mathieu, Andrés Iniesta, and Samuel Umtiti are all struggling with injuries and are expected to sit this one out.

Gerard Pique and Jordi Alba are doubts for Real Madrid’s visit and will be assessed closer to kick-off. 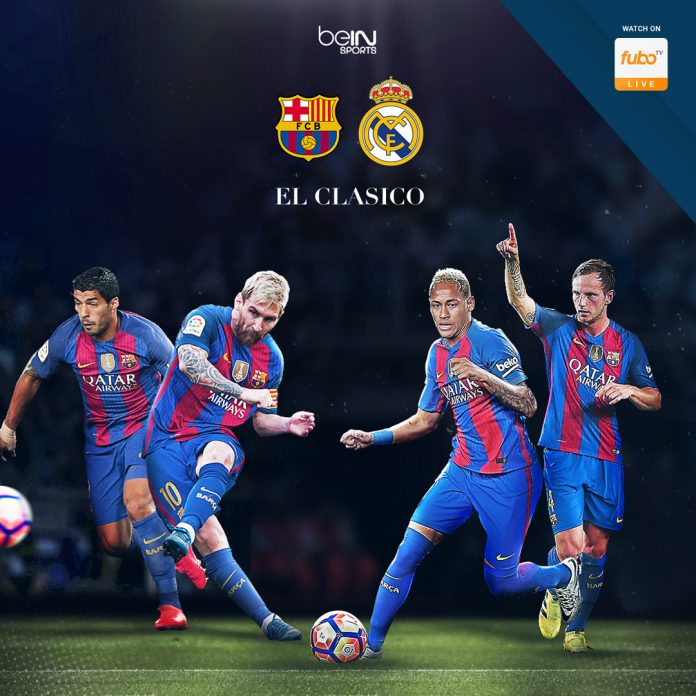 Real Madrid are in fantastic form right now, and they will be hoping to extend their lead at the top of the table with another win at Camp Nou.

They managed to beat Barcelona 2-1 at Camp Nou earlier in 2016 and are well placed to do so, once again. Los Blancos are heading into this game on the back of five consecutive wins, including a 3-0 triumph over Atletico Madrid.

Zinedine Zidane‘s side will be without some of their key players for the Clasico. Gareth Bale picked up an ankle injury in the 2-1 win away to Sporting CP in the Champions League last week, and the likes of Alvaro Morata and Toni Kroos are still sidelined. Fabio Coentrao and Danilo seem doubtful for the trip to Camp Nou. 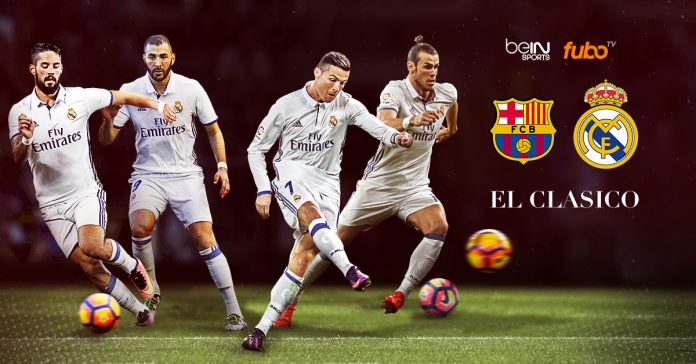 Real Madrid are undefeated in their last 25 matches in La Liga.

Barcelona are undefeated in 29 of their last 32 home matches in La Liga.

Barcelona and Real Madrid have won 3 and lost 3 of their last 6 Clasicos.

Real Madrid are undefeated in 4 of their last 6 visits to Camp Nou. 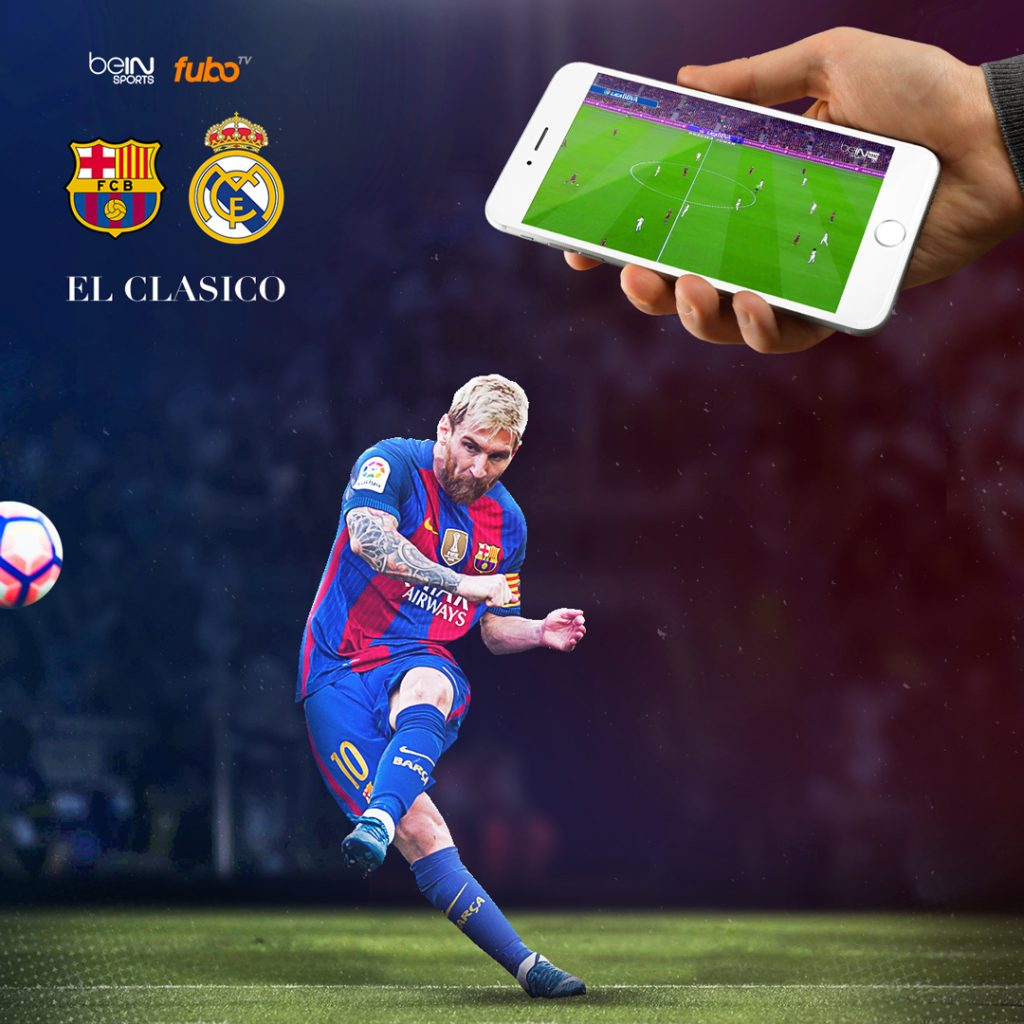 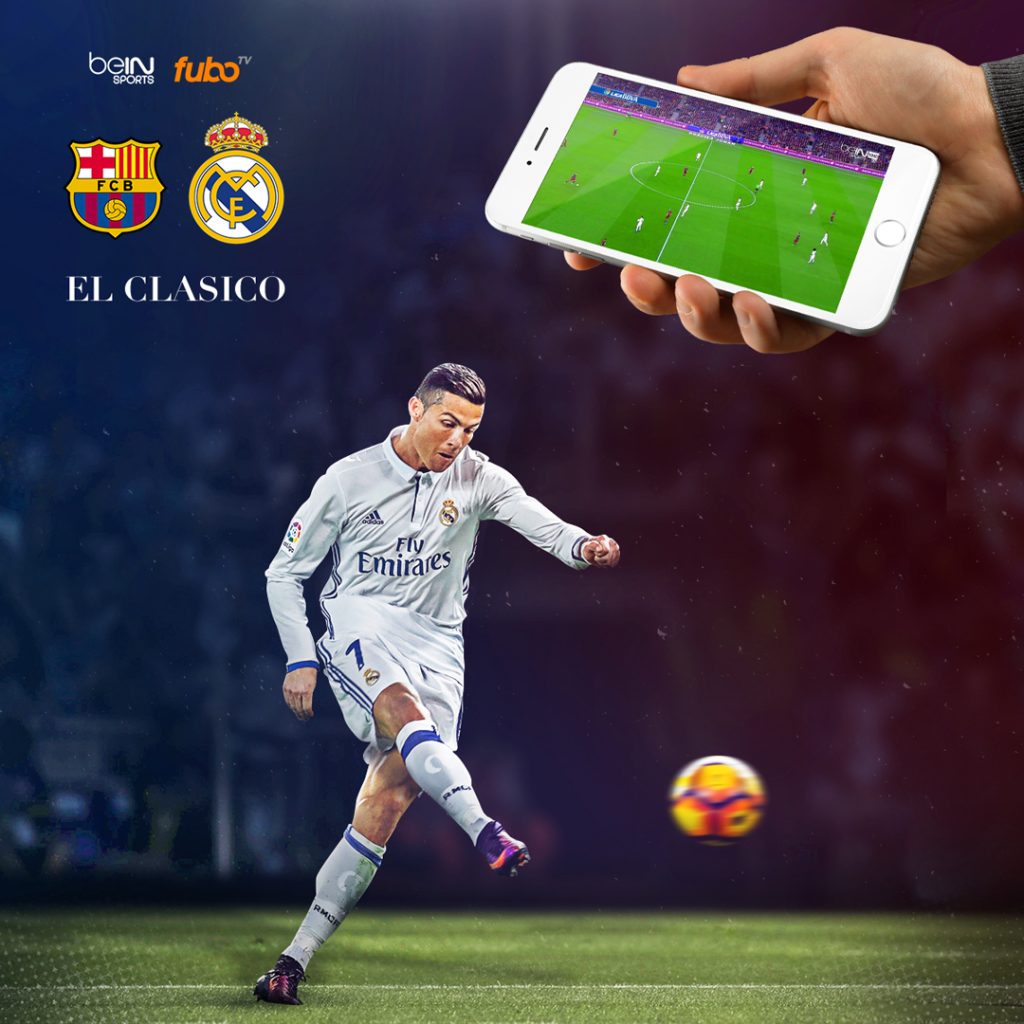 Barcelona have an exceptional home record. Get the Catalan giants to win at 4/5.

Real Madrid are the best team in Spain on current form. Get Los Blancos to win at 3/1. 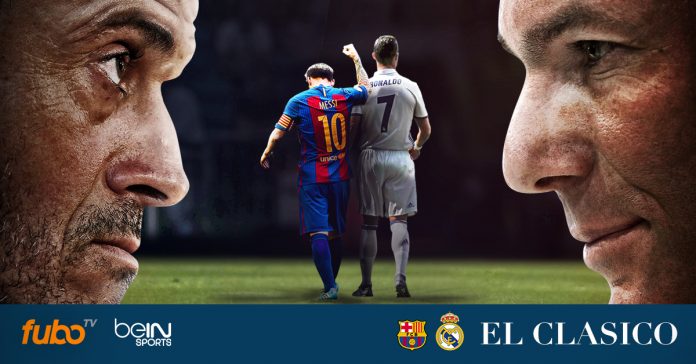 This should be a fantastic contest between two of the best teams in world football.

Both sides will be aiming for a win, and an open game is expected here. Real Madrid are in much better form right now, and, despite the absence of Kroos and Bale, they have what it takes to win this weekend.

Barcelona will look to address their consistency issues with a stellar performance in front of their own fans. Overall, the away side are better and far more confident right now. Real Madrid should be able to edge this one. 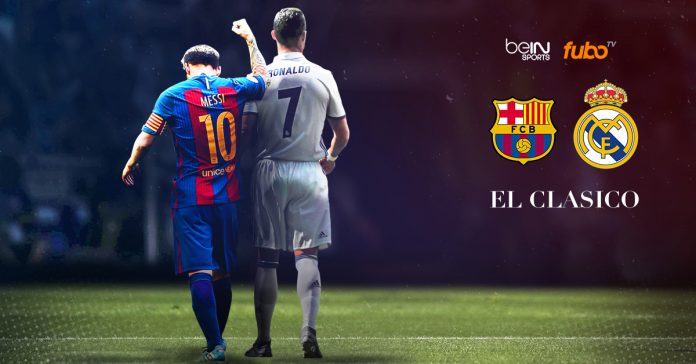 You can watch all of Barcelona and Real Madrid’s matches. Sign up for free at Fubo.TV to start your free 14-day pass and catch the first El Clasico of the season this weekend. It is $9.99 thereafter for unlimited viewing.

Fubo.TV is a legal and legitimate service. There is no malware, advertising, or pop-up ads. If you are not from the US, you can access Fubo.TV through UnblockUS. Read our detailed review of the service here.