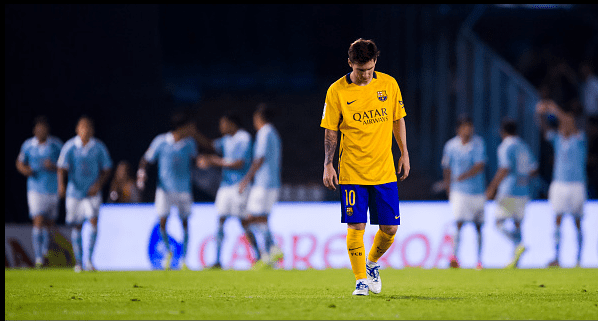 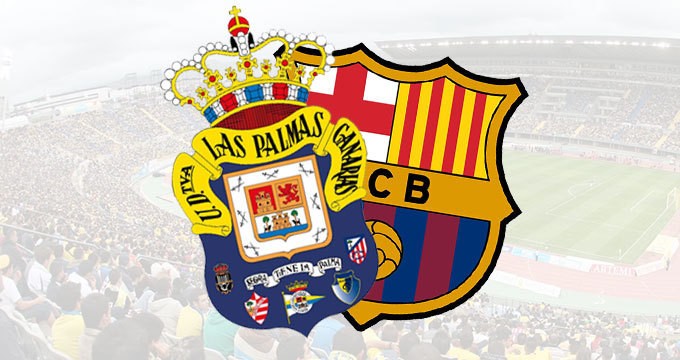 Barcelona hosts the newly promoted Las Palmas at Camp Nou this weekend. After their stunning 4-1 defeat against Celta Vigo in the midweek, Luis Enrique will be hoping for some redemption in front of his own fans.

Celta Vigo shocked the Spanish champions with a spectacular 4-1 win in the midweek, thanks to goals from former Liverpool striker, Iago Aspas and Barcelona transfer target, Nolito.

Despite being at their best, Barcelona started the season with a cent percent win record. The Catalan giants won all four of their opening games and looked like getting back into their groove slowly. Prior to the Celta game, Barcelona had let in just two goals and had the second best defensive record in the league.

However, regardless of the Celta upset, Barcelona are one of the best teams in the world and are a force to be reckoned with. Furthermore, a wounded trio of Messi, Neymar and Suarez could look to wreak havoc in their next game.

Meanwhile, after winning promotion this season, Las Palmas have started the season well with five points from their opening five games. The Gran Canarians have shown fight and determination against the established Liga opposition and picked up a remarkable 2-0 win against Sevilla in their last game.

Paco Herrera’s side are compact at the back and have two clean sheets. With just one defeat so far, Las Palmas will offer plenty of resistance to Barcelona this weekend.

Las Palmas on the other hand will have an injury boost as Tana returns to the side. The Gran Canarians will still be without the likes of Angel Lopez and Javi Castillan, who are going to be sidelined for a while now.

Although Barcelona are yet to lose against Las Palmas, the Catalans have struggled to score in this fixture and have scored more than one goal in just one game.

Barcelona have won 8 of their last 9 home matches in La Liga, scoring atleast 2 goals per game.