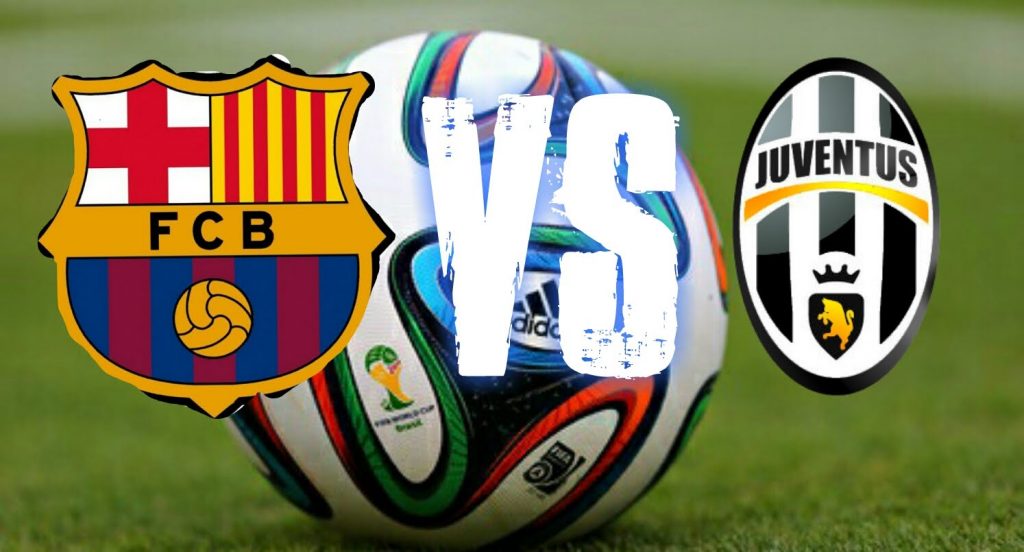 Barcelona host Juventus in the second leg of the Champions League quarter-finals this week and the home side will be looking to salvage some of their lost pride in front of their own fans.

Luis Enrique’s men were beaten 3-0 in the first leg and although they have the quality to turn it around (as they did against PSG) in the second leg, this will be a massive challenge.

The home side will be without Vidal, Rafinha and Mascherano this week.

Juventus will be confident of securing their place in the semi-finals after that first leg win.

Allegri’s men are in superb form and are far better than PSG at defending a lead. The Serie A outfit are firm favourites to go through this week.

Marco Pjaca is the only player absent for the away side.

Juventus have kept a clean sheet in 7 of their last 9 matches in the UEFA Champions League.

Juventus have won their last 5 matches in the UEFA Champions League.

Barcelona have won 23 of their last 30 matches in the UEFA Champions League.

Barcelona have scored at least 2 goals in 24 of their last 31 matches in the UEFA Champions League.

Barcelona will look to overturn the deficit this week and are likely to play with urgency. Over 2.5 goals seem likely.

Juventus are in top form right now. They are on a winning run in the Champions League. Bet on the away side to win here.

Barcelona have been tough to beat at home for a while now. Bet on the home side to win.

Barcelona were atrocious in the first leg and are under immense pressure to perform in front of their own fans now.

The home side are good enough to beat Juventus this week, but the 3-0 deficit might be too much of a challenge for them. A home win is expected but Juventus are likely to go through.