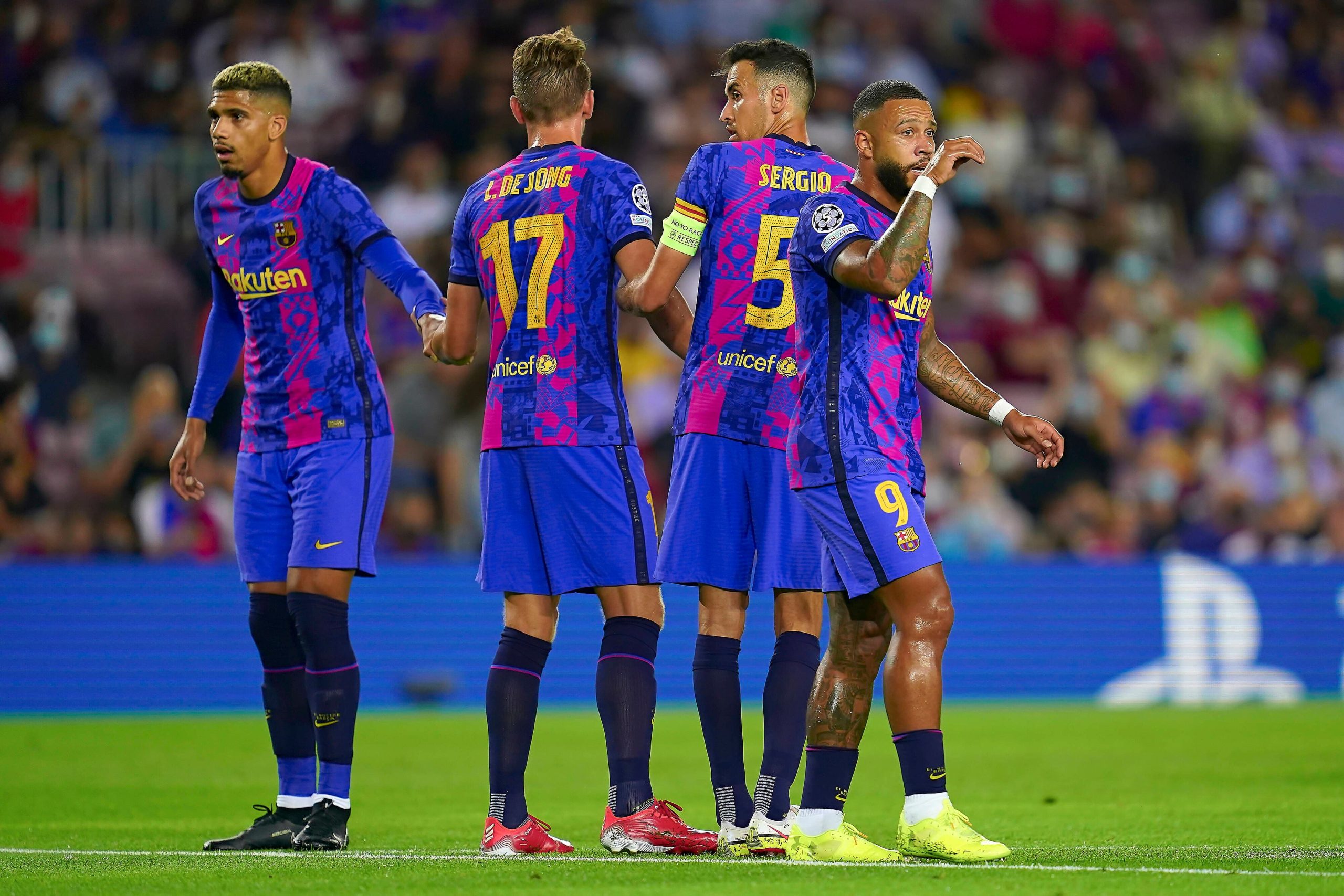 Barcelona are back in action on Monday night, as they welcome Granada to the Camp Nou. Our betting expert previews the game in full and details how to stream the match online and get £100 in Bet Credits free at bet365.

Watch and bet on Barcelona vs Granada live on Monday, September 20, 20:00 (BST) at bet365>livestreaming>football.

Life after Lionel Messi had started off fairly well in Catalonia. However, a mid-week defeat to Bayern Munich has put a dampener on things.

As for the visitors, they are yet to record their first victory of the season. However, they managed to take a shock three points from the Camp Nou on their last visit.

La Blaugrana are left fairly light upfront. Martin Braithwaite recently suffered an injury to his knee, which is expected to keep him out until November at the earliest. He joins the likes of Ansu Fati, Ousmane Dembele, and Sergio Aguero on the sidelines.

Meanwhile, Pedri and Jordi Alba both picked up injuries during their Champions League fixture on Tuesday, and are expected to miss out.

Granada have an almost full squad to choose from, with only long-term absentee Neyder Lozano unavailable.

The league campaign has been very promising so far for Ronald Koeman’s men. They boast a 100% home record, with wins against Real Sociedad and Getafe. Meanwhile, they also picked up a point away at Athletic Bilbao.

However, their Champions League journey got off to the worst possible start. They were comprehensively beaten 3-0 at home by Bayern Munich and failed to have a shot on target all evening.

Granada’s enter the game looking to pick up their first victory of the season. They began with draws against Villarreal and Valencia, before defeats against Rayo Vallecano and Real Betis.

Here are the latest betting odds for Barcelona vs Granada from bet365:

The bookies are heavily favouring a home win, and it’s not difficult to see why. Given Granada’s tough start to the season, it’s not easy to see them getting a result here.

However, Barcelona are without a number of forwards and are yet to keep a clean sheet this season. They can’t afford to go into this game expecting an easy ride.

Nonetheless, they should have enough to take all three points.

How to Watch Barcelona vs Granada Live Stream

To get your bet credits, follow these simple steps:

Get £100 in bet credits for Barcelona vs Granada at bet365