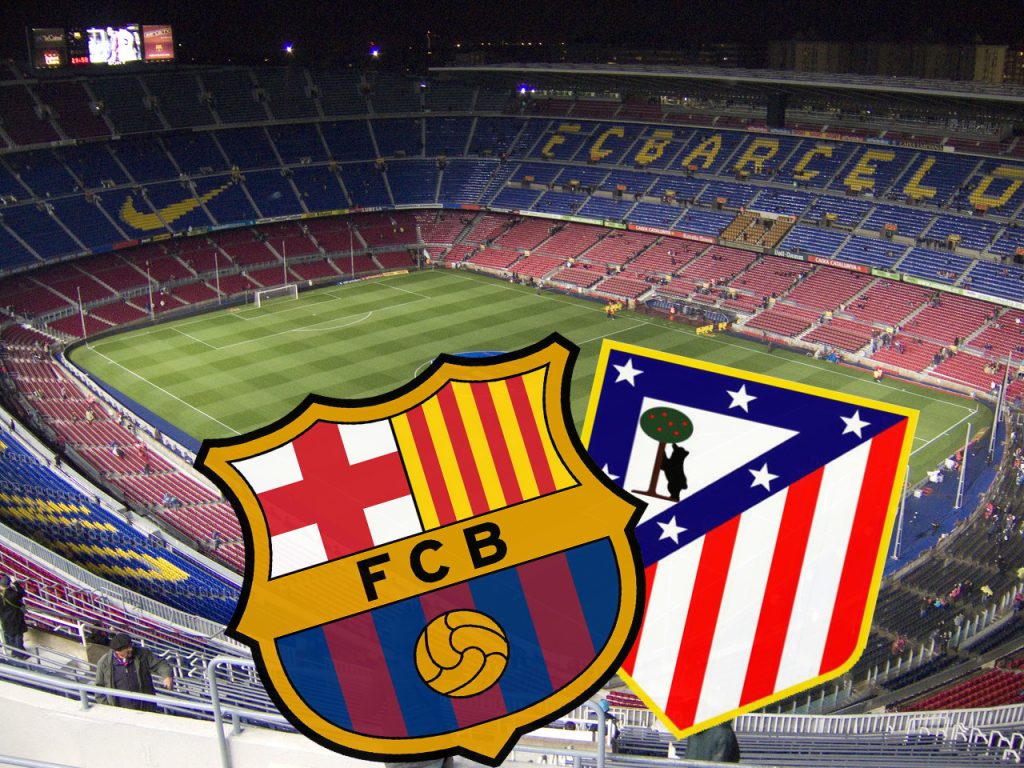 Barcelona host Atletico Madrid in La Liga this week and both sides will be looking to close the gap with league leaders and bitter rivals Real Madrid.

Barcelona have won three of their first four games in the league and will be disappointed with the loss against Alaves earlier this month.

The Spanish champions have been outstanding so far and the defeat can be considered as a mere accident.

Luis Enrique has a fully fit squad to choose from against Atletico and will look to pick up a morale-boosting win in front of the Camp Nou crowd.

Atletico Madrid won’t be happy with their start this season.

Although the capital club are still unbeaten in La Liga, they have already drawn two of their four games dropping four points in the process.

However, they have managed to win their last two matches and that includes a 5-0 win over Gijon and a 4-0 thrashing of Celta Vigo.

Both sides will fancy their chances here and it should be a fascinating tactical battle.

Atletico Madrid will be without the services of Cerci, Tiago, and Moya for the trip to Barcelona.

Simeone won’t be too bothered about that considering most, if not all, of his first choice players, are fit and available.

Atletico have kept a clean sheet in 8 of their last 10 matches in La Liga.

Barcelona have won 8 of their last 9 matches in La Liga.

Barcelona are undefeated in their last 15 home matches against Atletico in all competitions.

Atletico are undefeated in 11 of their last 12 matches in La Liga.

Barcelona have scored 12 goals in their last two matches, Atletico have scored 9 in the same period. Get both teams to score at 4/5.

Barcelona have an excellent home record against Atletico. Get Barcelona to win or draw at 1/6.

Both sides have been outstanding in their last two matches and will be motivated for this one.

Simeone will look to nullify Barcelona’s world class attack even if it means sacrificing his team’s attacking play.

Luis Enrique will have to be wary of Atletico on the counter.

This should be a close contest and it will be hard to separate the two sides.