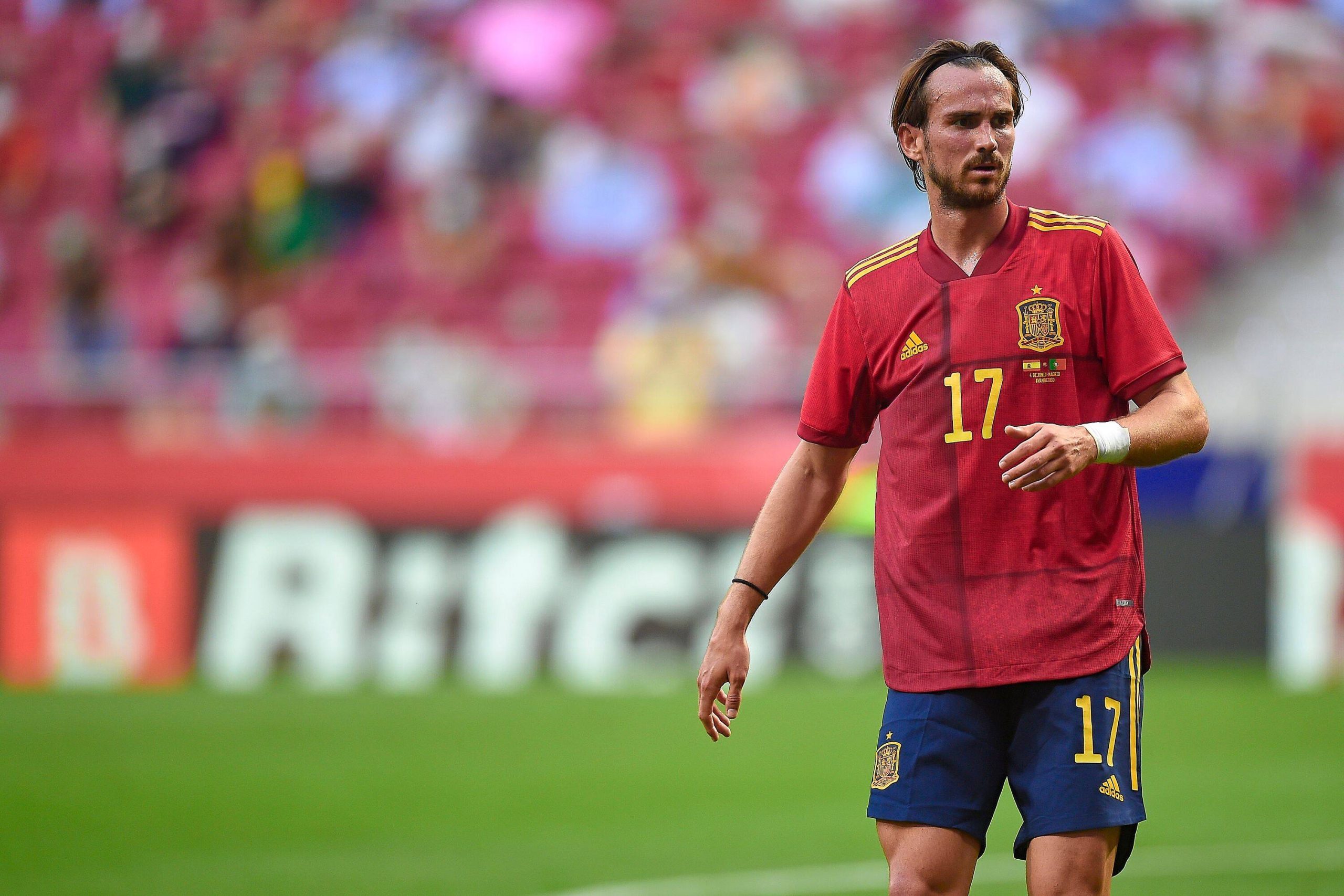 Barcelona have revived their interest in Napoli midfielder Fabian Ruiz after missing out on Georginio Wijnaldum, Radio Catalunya claims.

The Catalan giants were widely fancied to sign Wijnaldum on a free transfer following the expiry of his Liverpool contract at the end of the month.

However, the deal was hijacked at the final hurdle, with Paris Saint-Germain offering him double the wages that the Blaugrana had proposed.

It is now reported that the club have switched their attention to Ruiz and have already made contact with the Spaniard’s representatives.

Napoli ‘only want money’ on the table, and there is no room for negotiations over the fee when it comes to the club president Aurelio de Laurentiis.

Ruiz has been a long-term target for the Blaugrana, but a deal has never materialised between the clubs due to the asking price.

Napoli want €50 million for the Spaniard this summer, and the Blaugrana are not in a position to meet the price tag with their financial concerns.

A swap deal could be an option with out-of-favour Miralem Pjanic or Sergi Roberto, whose contract expires in 12 months, heading in the opposite direction.

The chances of that happening are slim, with De Laurentiis being a shrewd negotiator and unlikely to sell unless the player’s valuation is met in full.

Despite this, the Blaugrana are planning to hold formal talks with the Naples outfit in the coming days, with the midfielder excited by the sporting project.