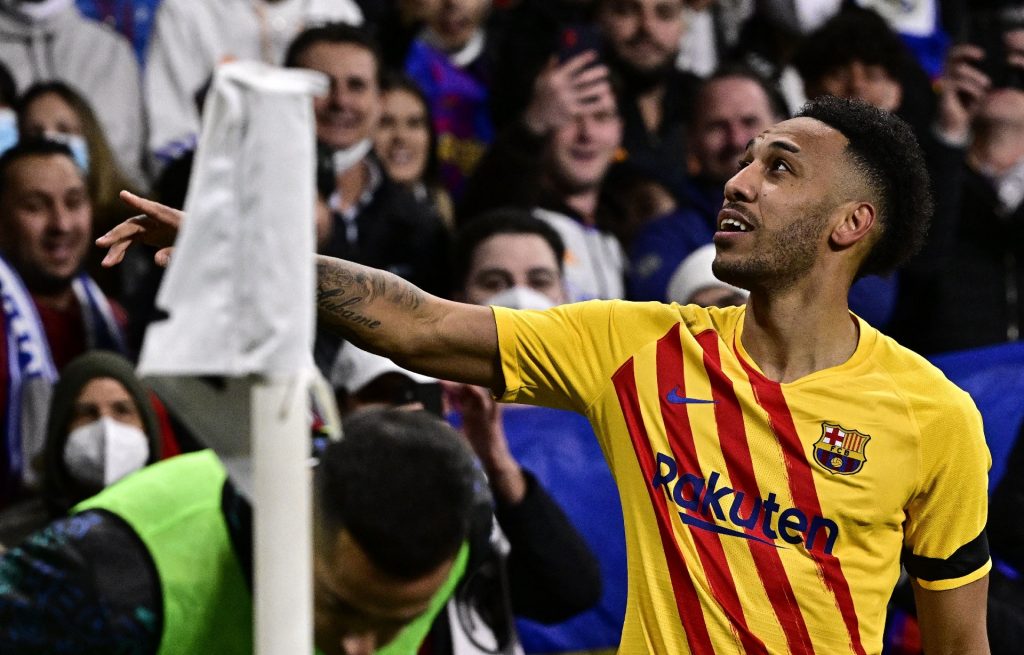 Barcelona will be looking to book their place in the semi-finals of the UEFA Europa League with a win over Eintracht Frankfurt at home this week.

The Spanish giants were held to a 1-1 draw in the first leg of the tie but they will fancy their chances of picking up a convincing win at Camp Nou.

Barcelona have been in impressive form since the arrival of Xavi Hernandez and they are now unbeaten in 15 games across all competitions.

Furthermore, the home side have kept four clean sheets at Camp Nou and they will be the firm favourites heading into this game.

On the other hand, Frankfurt have not won a game in over a month and they have picked up four straight draws and a defeat in the last five matches across all competitions.

That said, the German outfit are yet to lose away from home in the Europa League this season and they have what it takes to put the home side under pressure.

Barcelona have a number of injury problems and they will be without the services of Samuel Umtiti, Memphis Depay, Moussa Wague, Ansu Fati, Sergi Roberto and Sergino Dest.

Dani Alves is ineligible and he is set to miss out as well.