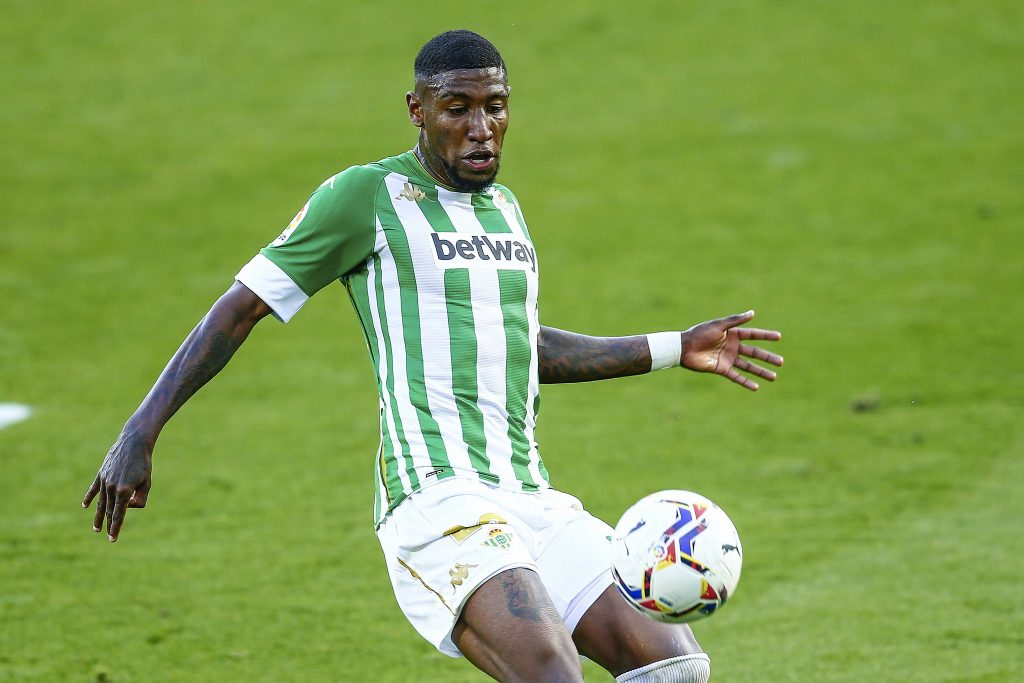 The 22-year-old is currently on duty with the Brazil Copa America squad and will link up with his new team once their run in the competition ends.

Emerson made 73 La Liga appearances in the two and a half seasons with Betis and arrives at Camp Nou with potential improvement to come in the next few years.

After underachieving in recent years, the Blaugrana will make wholesale changes to their squad this summer to rebuild themselves as giants of Spanish and European football.

Emerson’s arrival could mean that the club will look to offload Sergi Roberto, who has been tipped to reunite with Pep Guardiola at Manchester City.

The 29-year-old was a bit-part player last season, and the time could be right to cash in on the Spain international.

Roberto’s versatility may be appealing to Guardiola, although signing cast-offs doesn’t tend to be the way he operates.

Sergiño Dest has also been linked with a move away from Camp Nou, although the 20-year-old is likely to be given more time to adapt.

The American had a mixed first season in La Liga but still has plenty of time to develop, so the club may persevere with him.

Read: Bayern Munich set to offload fringe players ahead of the new season.