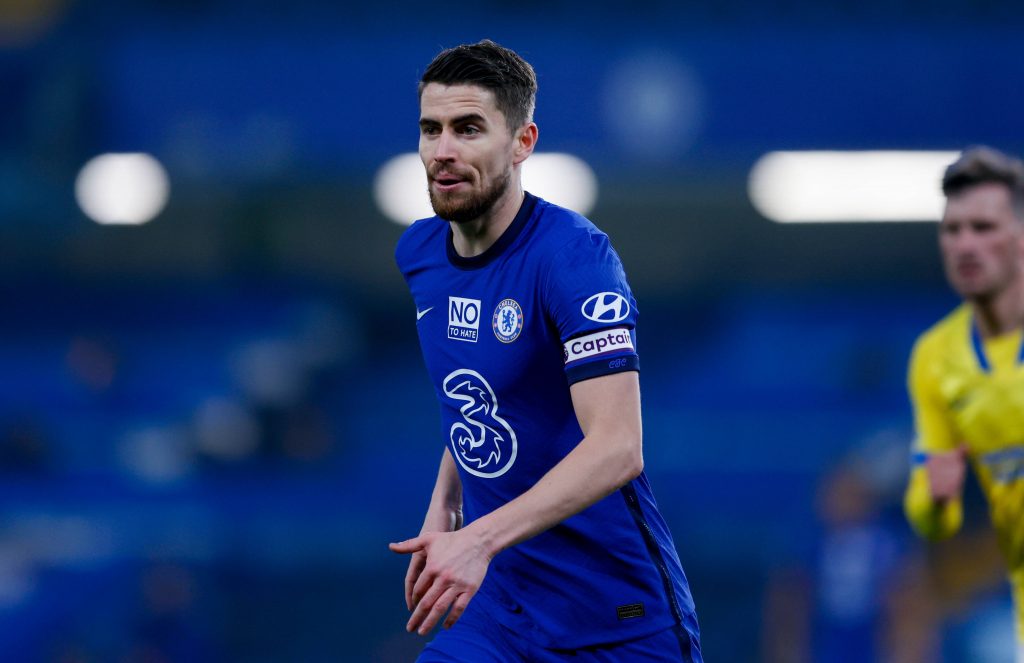 Spanish outlet Sport has reported that Barcelona are interested in a move for Chelsea midfielder Jorginho this summer.

The Italian international has enjoyed a change of fortune since Thomas Tuchel replaced Frank Lampard in the Chelsea dugout in January, reclaiming his place in the heart of the Blues midfield.

However, it is claimed that the La Liga giants could offer Miralem Pjanic to sweeten any deal struck with the London club.

Pjanic has fallen out of favour with Barcelona boss Ronald Koeman, with the Bosnian playmaker restricted to just six La Liga starts this campaign, despite a £54 million move from Juventus last summer.

SL view –  Would Jorginho’s departure be a miss for Chelsea?

A move away from Stamford Bridge seemed inevitable for Jorginho just a few months ago.

However, the former Napoli man has flourished under Tuchel, playing an influential role in Chelsea’s route to the Champions League and FA Cup finals.

Chelsea are moving in the right direction under Tuchel and look to be serious title contenders when the 2021/22 Premier League campaign kicks off in August.

It is clear the Chelsea boss sees Jorginho as a mainstay in his midfield, and strong performances in the upcoming finals would probably accelerate rumoured contract talks.

Due to the financial constraints of the coronavirus pandemic, a swap deal seems Barcelona’s main hope of tempting the Chelsea hierarchy to grant Jorginho’s departure.

Despite Pjanic’s decorated stay at Juventus, the Barcelona man has experienced a thoroughly underwhelming season in Spain, yet to register a goal or assist in 17 La Liga appearances.

Adjusting to the pace and physicality of the Premier League would not come instantly to Pjanic and makes a swap deal a risky proposition.

Although the 29-year-old’s agent Joao Santos has recently been quoted as saying that Jorginho is looking for pastures new.

However, finishing the season with silverware could tempt him into reconsidering and encourage Chelsea to reassure him that he is a prominent figure in their plans.