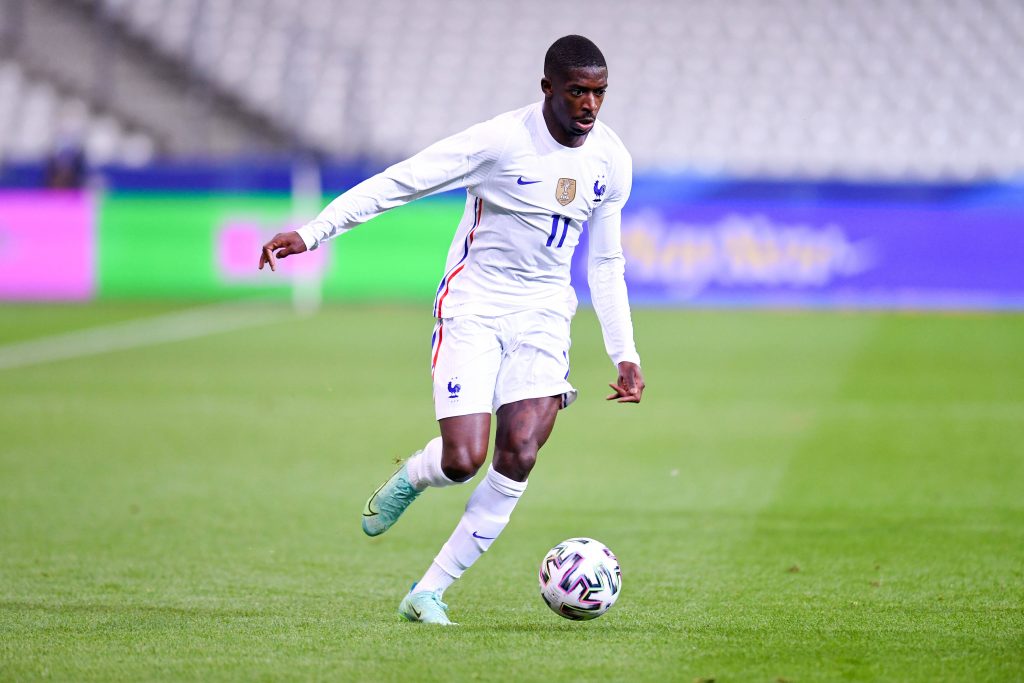 The Barcelona hierarchy have given winger Ousmane Dembele a month to decide his future, according to Calciomercato.

This decision comes just a day after they sacked Ronald Koeman as the Dutch football expert failed to deliver results at Camp Nou.

The current head coach of Barca B Sergi Barjuan has been named as the interim manager while Xavi Hernandez is expected to be given the permanent role.

Dembele’s current contract at the Spanish side is set to expire in the summer.

It is said that the 24-year-old is demanding an increase in his salary from €12 million to €20m.

The talented forward could decide to leave the Catalans, with a move to England as a probable option.

He has been linked with Premier League outfits Manchester United and Liverpool in the past. While recently Newcastle United have also emerged as admirers of the 24-year-old.

Ousmane Dembele joined Barcelona from Borussia Dortmund in a deal worth around €105m in the summer of 2017.

However, he has failed to make a big impact for the Catalans due to a series of injuries.

Since his arrival at Camp Nou, he has clocked up only 81 La Liga appearances, scoring 18 goals and creating 14 assists in the process (stats from Transfermarkt).

He has yet to make an appearance this campaign as he is currently sidelined due to his knee surgery.