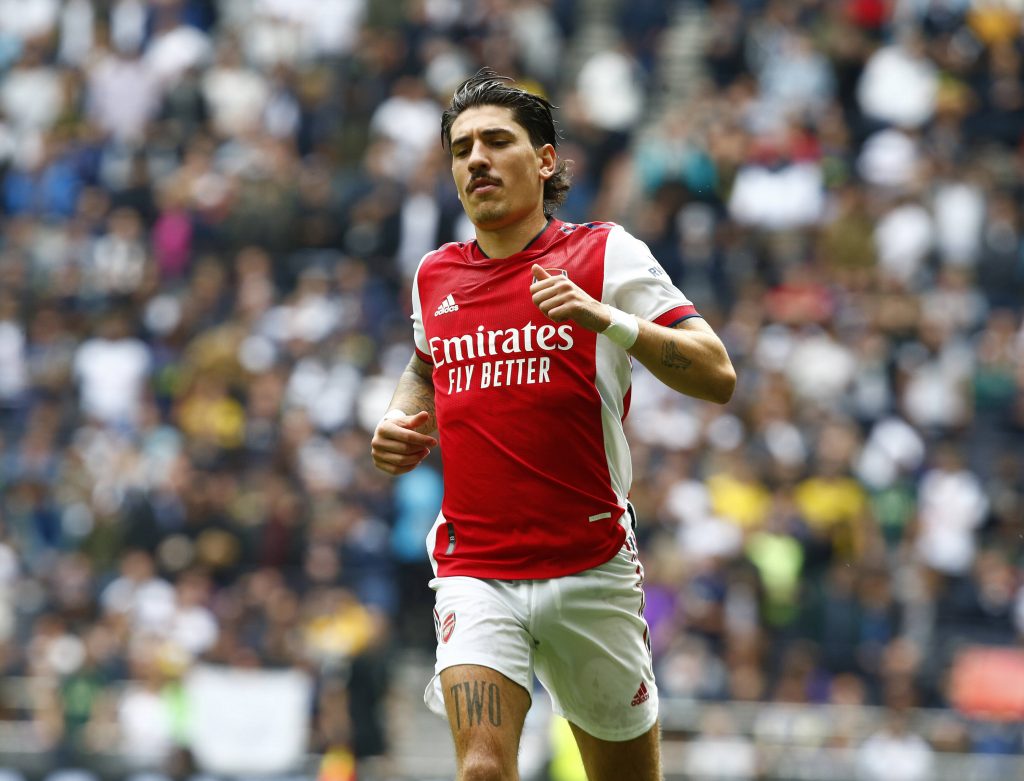 Barcelona are interested in signing Hector Bellerin to replace Emerson Royal, who is set to move to Tottenham Hotspur, Gianluca Di Marzio reports.

The Blaugrana were initially reluctant to part ways with Emerson, but it appears that they have finally agreed a deal worth €30 million with Spurs.

A deal will go through if personal terms are agreed. It is now reported that Bellerin is a ‘strong’ option to replace the Brazilian at the Catalan giants.

The right-back has entered the final two years of his Gunners contract. As per Mundo Deportivo, the Blaugrana are eyeing a year-long loan with a buy option.

Bellerin has been touted to leave the Gunners since the beginning of the transfer window, but there have been no suitable offers on the table.

The north London club are willing to offload the 26-year-old permanently, but they have largely received loan bids for the La Masia graduate.

They snubbed a loan approach from Inter Milan earlier this summer, and the chances are high that they could reject a similar proposal from the Blaugrana.

Bellerin would relish the prospect of returning to the club, but it seems unlikely that the Gunners will sanction a deal unless there is an obligation to buy.

He is valued at €25 million by Transfermarkt, but could be available for a lesser fee with his lack of regular first-team football during the calendar year.