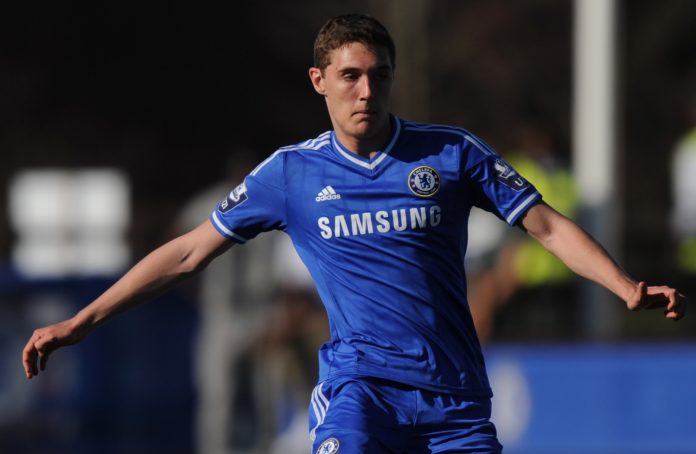 Barcelona have reportedly identified Chelsea loanee, Andreas Christensen, as a potential defensive reinforcement and are ready to bid £20 million for the 20-year-old, according to The Sun.

The Danish centre-half joined the West London club’s youth ranks in 2014 from Brondby and was tipped to have a big impact in the Premier League. However, Christensen has not been afforded the chance to showcase his ability at Stamford Bridge, with a solitary 12-minute cameo from the bench against Sunderland last year being the total of his Premier League action to date.

Christensen spent the entirety of last season on loan at Borussia Monchengladbach and has returned to the Bundesliga outfit in 2016-17 on a similar deal. The Denmark international is a consistent figure in the German outfit’s starting XI and has blossomed at Borussia Park.

This season, Christensen has been afforded the chance to play in the Champions League also and recently starred for Gladbach in their clash against Barcelona. The latest report suggests that the Blaugrana were impressed by the young Dane in the European fixture and have identified him as a possible transfer target – either for January or next summer.

With Chelsea seemingly not considering the Scandinavian as a first-team option currently, Antonio Conte’s men may well be tempted to cash in on Christensen if the reported £20 million offer arrives.

Barcelona looked to bolster their options at the back over the summer with the acquisition of Samuel Umtiti from Lyon, with the France international giving Luis Enrique an extra option at centre-half. However, with Javier Mascherano not getting any younger, the Catalan giants are seemingly looking for another central defender to bolster their ranks.

Chelsea switched to a 3-4-3 system of sorts in their most recent Premier League clash against Hull City, with Conte having a solid track record of playing with three centre-halves. David Luiz was added in the summer and the Blues continue to be linked with plenty of central defenders from around Europe.

However, it will be interesting to see just what Chelsea do if an offer from Barcelona arrives, with it appearing that Christensen has all the attributes to step out for the Premier League side after gaining more experience in Germany.