Barcelona have won more doubles than anyone in Europe 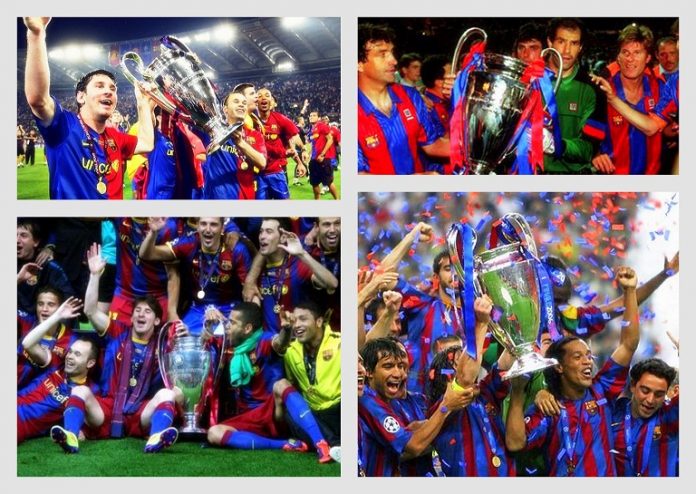 Barcelona rose from a very controversial semifinal against Real Madrid to a very fine performance in the final against Manchester United. A performance that has quietened the outcry of Mourinho-hopefuls against Barca’s theatrics in the Bernabeu – with a little help from FIFA again.

And this is coming from a Barcelona fan…

It’s just that I dislike diving in football more than I love Barcelona. But that’s not the point here.

This is the fourth time Barcelona have won the league and European double. That is more doubles than anyone in Europe.

Barcelona first won the double in 1992 where they won the last of the European Cup at Wembley defeating Sampdoria in the final and were six points ahead of Madrid.

Then in 2006, Samuel Eto’o lead the scoring charts around Spain and Barcelona to an eight point league win. Eto’o also scored in the final of the 2006 UEFA Champions League final against Arsenal at Stade de France in Paris.

In 2008/09, Barcelona completed the mighty sextuple as Pep Guardiola took over the Catalan side and finally in 2011, Barcelona defeated Jose Mourinho over 38 games and won the Champions League final to complete their fourth double. 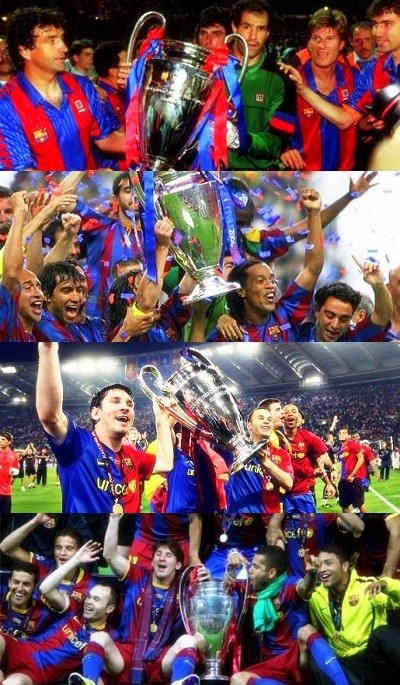