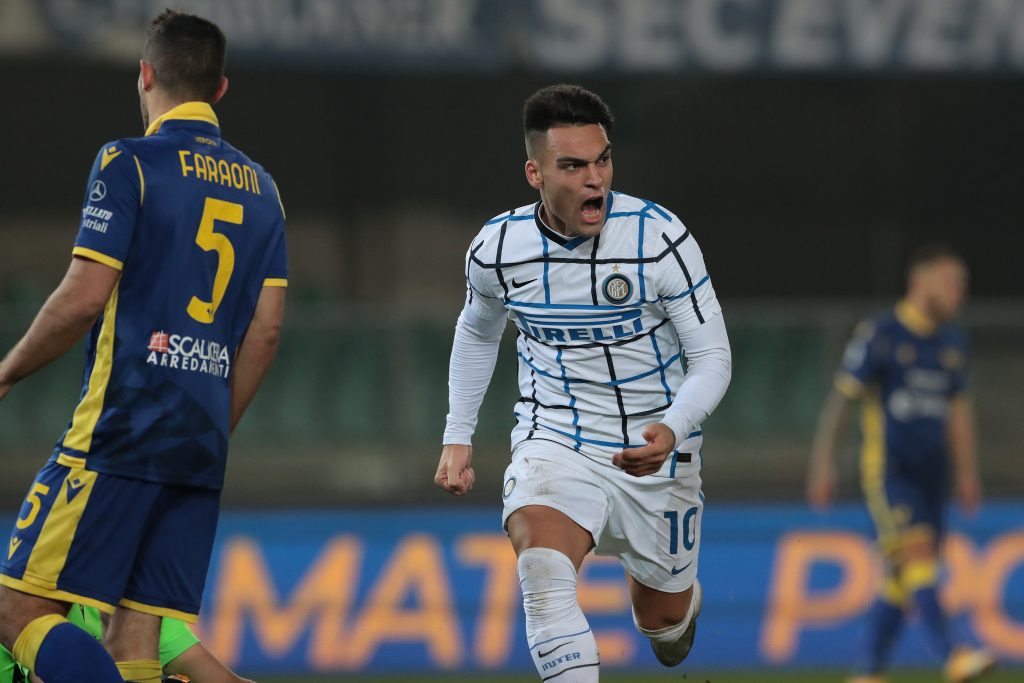 Martinez joined Inter Milan from Racing Club in the summer transfer window of 2018. His time at the Nerazzurri has been successful, scoring 46 goals in all competitions.

This season, his partnership with Romelu Lukaku has been a key part of Antonio Conte’s system. The two have scored 33 Serie A goals between them, making them the most productive strike duo in the league.

Last summer, Martinez was heavily linked with a move to Barcelona following the departure of Luis Suarez. However, in the midst of financial difficulty, the Catalan giants failed to seal the transfer.

La Blaugrana are now ready to make another move for the forward should they fail to bring in Erling Braut Haaland from Borussia Dortmund.

Haaland is reportedly the club’s number one target this summer, having exploded onto the scene back in 2019. The 20-year-old has scored 78 goals in his last 71 outings, stretching back to his days at RB Salzburg.

However, the Norwegian is being eyed up by several top clubs. He is touted to be Manchester City’s long term replacement for departing striker Sergio Aguero, while Manchester United, Chelsea, Real Madrid, Paris Saint-Germain and Bayern Munich are also linked.

Dortmund have apparently started the bidding at an eye-watering €180 million. Given their current financial situation, this would likely be too much to bring the striker to Camp Nou.

While he is older and not as prolific, Martinez would be a cheaper alternative to Haaland. Barcelona have also been linked with Aguero upon the expiry of his contract, as well as Tottenham Hotspur’s Harry Kane and Lyon’s Memphis Depay.