Just like the Barcelona 11/12 home shirts, there have been two leaks of the Barca away shirt.

Shirt # 1: Although this particular shirt was leaked some time ago but I have already disregarded it as a training shirt or a normal black t-shirt in the Barca 11/12 home shirt post but as of yesterday, renowned Barcelona blog, Barcaloco reported this as the possible away shirt.

Shirt # 2: Quite the similar shirt. The major difference is that this shirt features a UNICEF logo instead of the Qatar Foundation logo. But you get the point, right?

The point raised by Erik of Barcaloco is that the 2011/2012 Barca shirt will be black because the club and Nike has noticed the decline in kit sales because of the decision of going with ‘bold’ colors for their away kit. Frankly speaking, I don’t even know the names of some of the colors Barca wore in the previous seasons.

Despite the amount of Photoshop that seems to have been put in to the shirt, I will take Erik’s word that next season’s away shirt for Barcelona will be black: 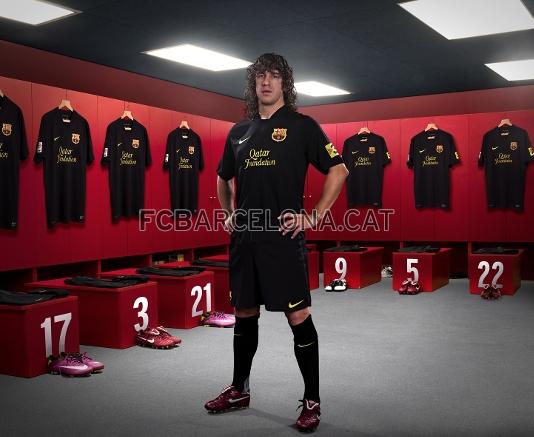 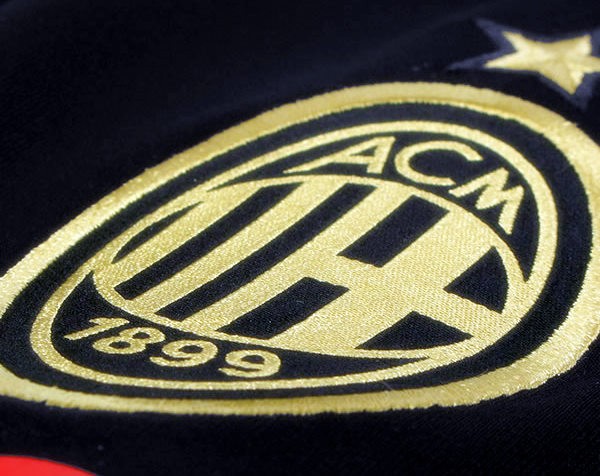