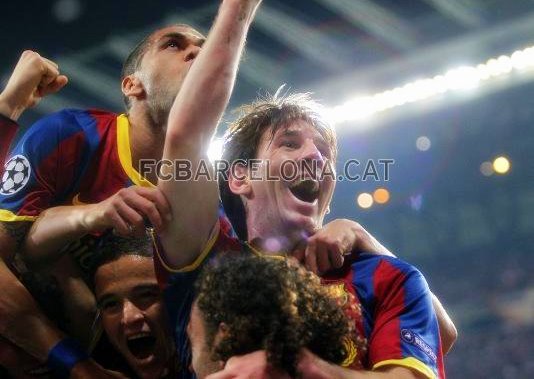 UEFA Champions League finalists, Barcelona and Manchester United will go face-to-face in their summer tours of the US. No matter what happens at Wembley, there will be a rematch.

Barcelon will begin their summer tour in Europe against a yet unknown opponent followed by two matches in Munich’s Audi Cup on July 21st and 22nd.

From there, they will head to Croatia for a friendly game on July 25th before heading to USA.

The 2011 US Tour will take place between July 30th and August 6th. Turkish Airlines, who sponsor both Manchester United and Barcelona, will be the main sponsor for the tour.

And here is the Barcelona US Tour 2011 Video: