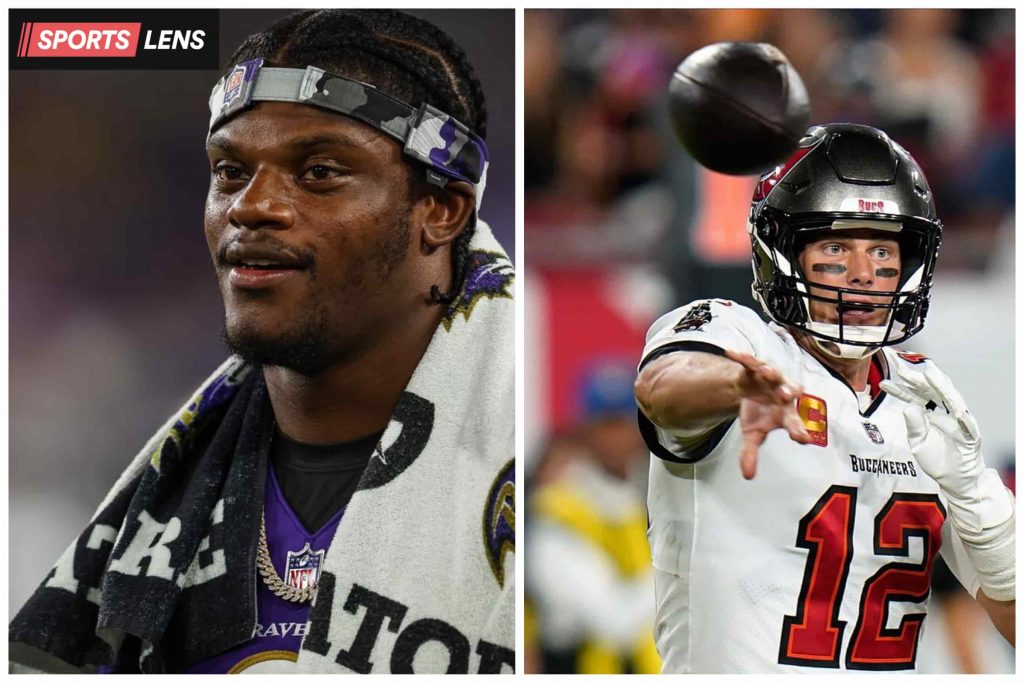 The Ravens go toe-to-toe with Tampa on Thursday night and we are offering up our very own expert parlay picks in conjunction with BetOnline, where new users can also claim a $1,000 sports betting bonus ahead of the game.

Although Tom Brady an co are struggling in Florida having lost their last two games in underwhelming fashion, our first pick predicts the veteran to hit the mark in pass completions.

Despite a stuttering offence, Brady has covered the spread in four of his last five starts, and the Bucs welcome back Julio Jones who will play alongside Mike Evans and Chris Godwin for only the third time this season.

In addition, the 45-year-old has thrown over 40 attempts in each of his three home games, and his projected for this match-up is no different given the Ravens have allowed opposition quarterbacks to complete little over 65% of their attempts.

Although Tampa have been stout in defence and rank fourth in the NFC for least points allowed so far, they are all the way down in 17th when it comes to rushing yards allowed with 118.3 on average per game.

They welcome Ravens quarterback Lamar Jackson, who is among the favourites for MVP at +1400 on NFL betting sites.

The 25-year-old is a multi-faceted, multi-talented signal caller and presents danger both on the ground and when throwing. He has tallied 510 rushing yards so far this season, and averaged well above the implied total for this game last season with 64.9 – he should be able to hit the mark here.

Our eagle-eyed experts spotted an interesting price on BetOnline for the Ravens to win at +105, although most sites have them down as similar price with the Bucs in this hard-to-call contest.

Although history shows it is unwise to bet against Tom Brady when his back is against the wall, we can’t get past their embarrassing defeat against Carolina Panthers last time out, who before that contest, had claimed just one win in six games.

The Ravens, who are +1600 in outright Super Bowl betting, have by no means been spectacular so far, but it is hard to overlook them at this price.