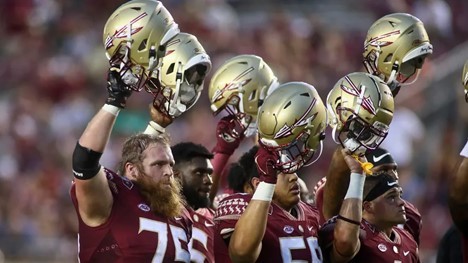 Florida State travel to Louisville to take on a buoyant Cardinals team fresh off the back of a 6-point victory over UCF. After lacking energy and desire in their week one loss Syracuse, Louisville looked a much improved team against the Golden Knights last weekend.

FSU have come out of the gates flying on offense this season. They may need to make a tweak or two to deal with Louisville’s QB, Malik Cunningham, but will they take down the Cardinals as the oddsmakers at Bovada suggest?

Jordan Travis likely holds the key to this game. The talented fifth-year junior has answered the call whenever he has been asked to throw the ball so far this season. Outside of garbage time, the FSU passing game EPA (Expected Points Added) is among the top-20 in the country.

This Louisville passing D is no joke though. They’ve given up less than 400 yards of passing in their opening two games. They haven’t met Jordan Travis yet, but that certainly bodes well for them. 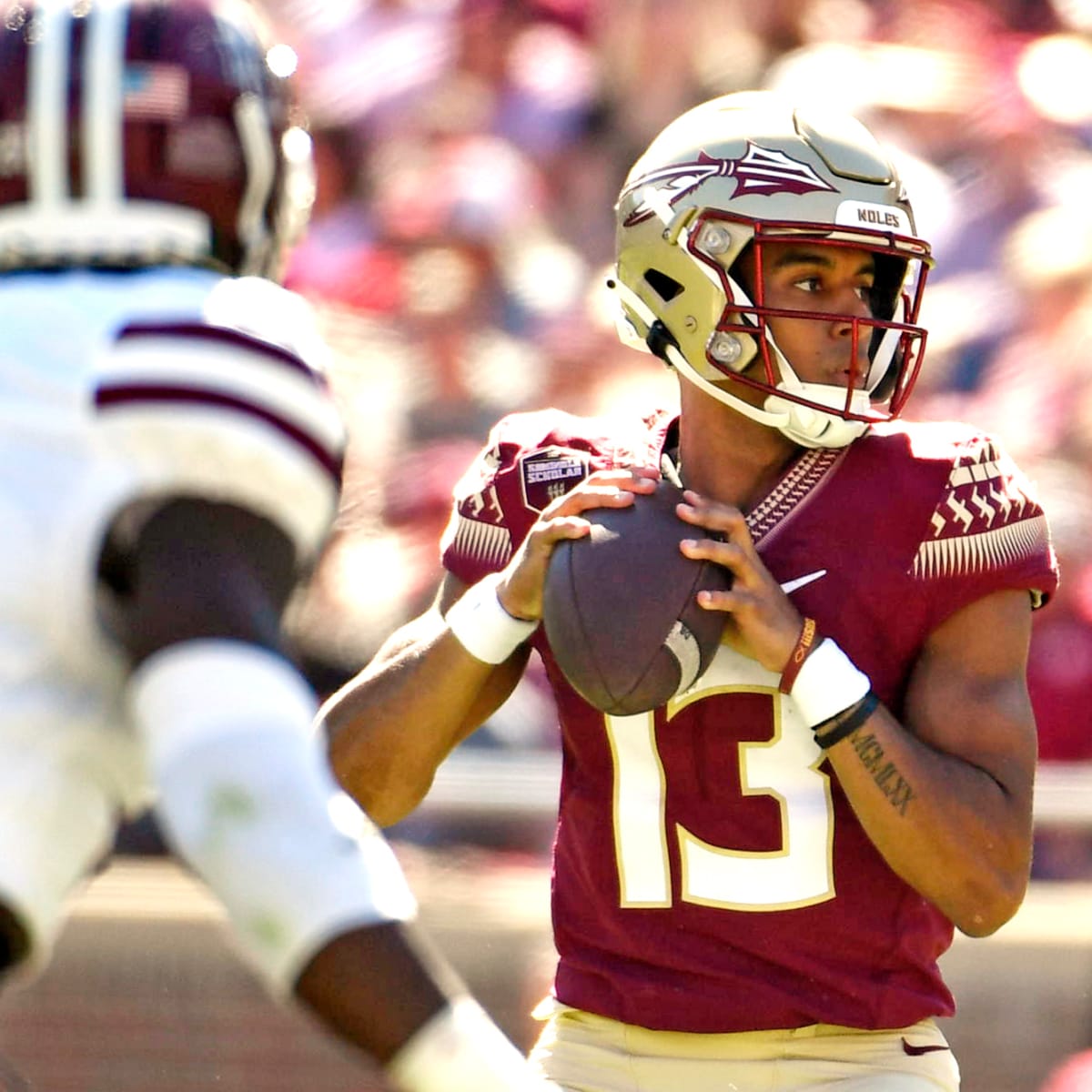 They are prone to giving up rushing yards to opposing QBs, letting John Rhys Plumlee go for 83 yards and giving up 95 yards to Garrett Shrader. Travis is a capable runner and might look to exploit this weakness.

We would also look for Treshaun Ward and his two teammates in the backfield to pound the rock all night, in what is potentially one of the best rushing attacks in the country, to tire out the Cardinals defense.

On the other side of the ball, Malik Cunningham is the man. Louisville goes as Cunningham goes. Florida State ranks 34th in the country in PFF’s rush defense metric and given Cunningham likes to take off, this may be an issue for the Cardinals.

Cunningham’s passing game has looked off the boil to start the season too. He’s thrown two picks and as yet to throw for a score. Currently completing passes at just 5 yards per attempt and a fierce pass rush coming at him, it could be a long night for the Cardinals and its quarterback.

Florida State look the most likely winners of this game and you can back them to do it comfortably. The pick is FLORIDA STATE -2.5 @ -115 with Bovada.

Use the button to below to place your bet and claim your free bonus bet.

BACK FLORIDA STATE -2.5 @ -115 with Bovada
Join our Telegram channel to stay up to date on the latest in marketing