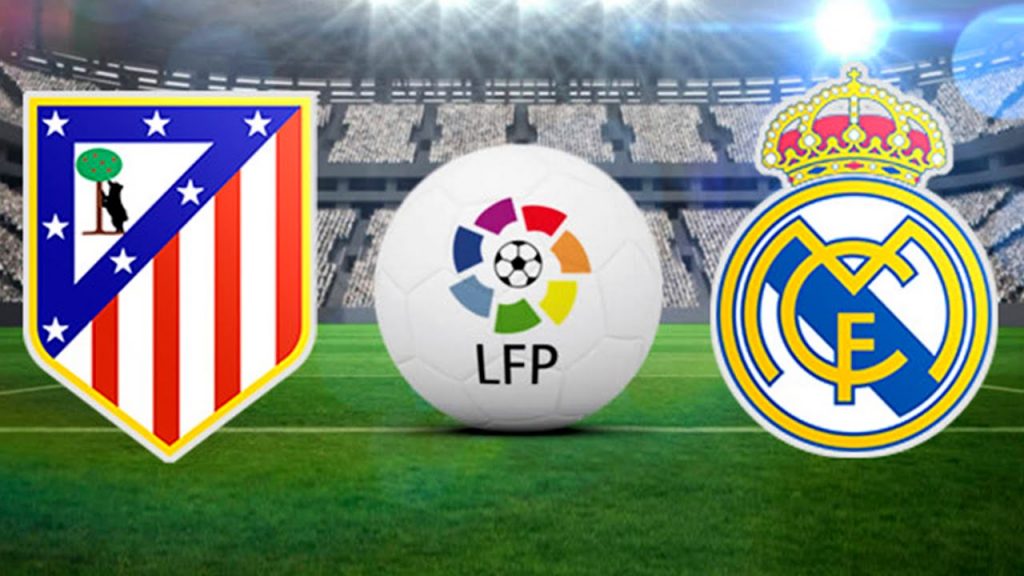 Real Madrid and Atlético Madrid go head-to-head in the first Madrid derby of the season this weekend.

Los Blancos are sitting at the top of the table, two points ahead of the defending champions Barcelona, and will be looking to extend that gap with a win against their arch rivals.

Real Madrid are in a fantastic run at the moment and will be heading into the derby on the back of 16 unbeaten away games. The Spanish giants have been phenomenal on their travels for about a year now. The only issue for them is the defence, but they have improved lately and recently picked up their first clean sheet in 11 games.

Zidane could be without a number of key players for the trip to Calderon. Sergio Ramos and Luka Modric are expected to return to the first-team, but the likes of Toni Kroos and Alvaro Morata will miss out with long-term injuries. Casemiro and Pepe are back in training, but they are lacking match fitness.

Atlético Madrid have had a poor start to the season and are sixth in the standings right now.

Diego Simeone‘s men cannot afford to fall further behind and this is a must-win game for them. A win over their bitter rivals would give them some much-needed confidence to get their season back on track.

Los Colchoneros have lost two of their last three league games against Sevilla and Real Sociedad. Despite the dip in form, they have been pretty good at home. Simeone’s men are unbeaten at home in this campaign, but have failed to keep clean sheets in their last two matches at the Vicente Calderon.

Real Madrid have scored at least 2 goals in 20 of their last 23 matches in La Liga.

Real Madrid are undefeated in their last 23 matches in La Liga.

Atlético have won 11 of their last 12 home matches in La Liga.

Atlético are undefeated in 12 of their last 13 matches against Real Madrid in all competitions.

Atlético have seen under 2.5 goals (5/6) in their last 5 matches against Real Madrid in all competitions. A low scoring game is on the cards here.

Real Madrid are in very good form right now. Get Real Madrid to win at 19/10.

Atlético Madrid are outstanding at home and have a good record against Real Madrid. Get Atlético to win at 7/5.

Both teams are capable of winning here and are quite evenly matched.

However, this could turn out to be a cagey affair. Neither side will want to drop points here and will approach this game with caution.

Atlético Madrid are very good defensively, and Real Madrid might be forced to play the same way because of their injury issues. It will be hard to separate the two sides, a draw is likely.