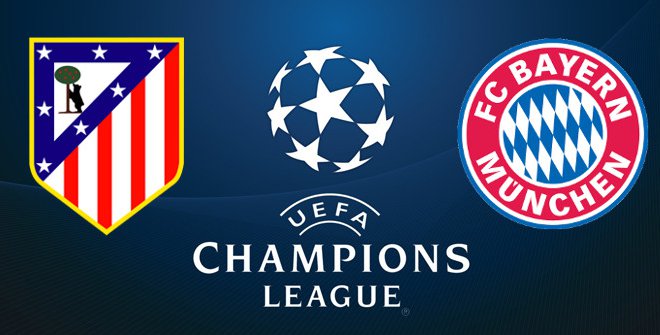 The La Liga giants are still unbeaten this season and will look to extend that run against the German champions.

Diego Simeone’s men have looked extremely good defensively but have struggled to score goals at times.

Against a world class side such as Bayern Munich, any flaw will be magnified and it will be interesting to see if Simeone changes his approach to help create more chances for his attackers.

Simeone will have most of his preferred starters fit for the crunch clash against Bayern Munich.

The only injury worries are Tiago, Moya, and Cerci.

Bayern Munich have made a very impressive start to the season under Carlo Ancelotti.

The Italian has won all of his matches with the German giants so far and will look to impress in his first European game as the Bayern manager.

Defensively Bayern have been excellent and Ancelotti will be confident of containing Atletico Madrid’s inconsistent attack.

The Germans are a much better side overall and will be disappointed if they drop points here.

Holger Badstuber and Douglas Costa are the only injury worries for Ancelotti. Other than that he has fully fit squad to choose from.

Bayern have scored at least 2 goals in 8 of their last 10 matches in the UEFA Champions League.

Bayern are undefeated in 9 of their last 10 matches in the UEFA Champions League.

Atletico Madrid are undefeated in all of their matches this season.

Both teams are undefeated in all of their matches so far this season. Bet on the match to end in a draw (2/1 with Ladbrokes).

Both Atletico Madrid and Bayern Munich are excellent defensively.

Despite having a world class attack, the Germans will have to do their best to get past Atletico.

This should be a fascinating tactical battle between the two managers. Simeone has managed to trouble Ancelotti before and the Italian will be aware of Atletico’s strengths.

It will be hard to separate the two sides on current form. A draw seems quite likely here.