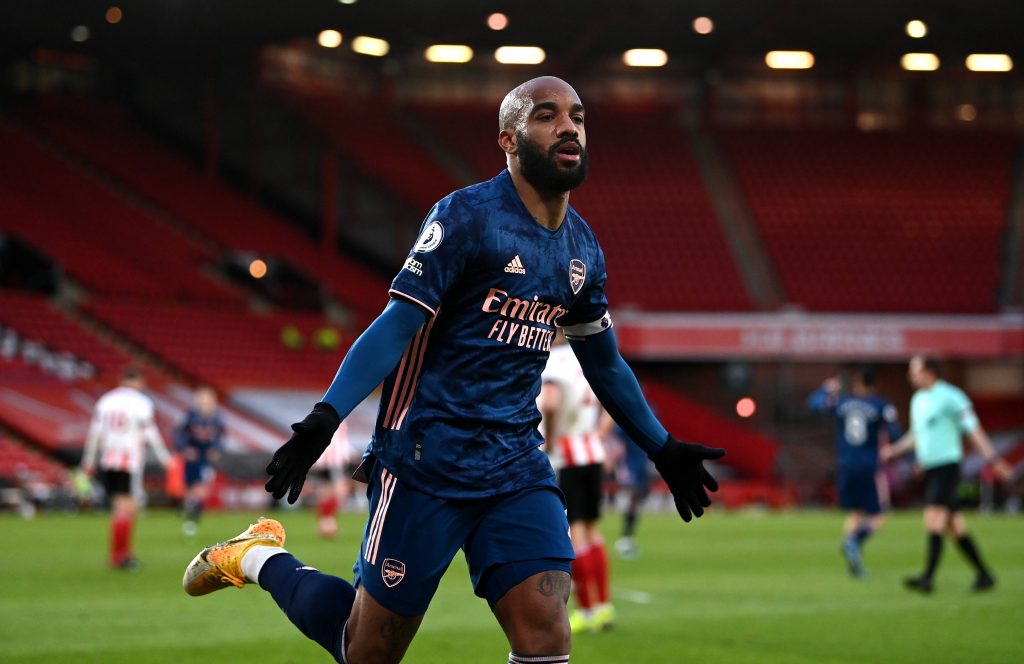 The La Liga giants are long-term admirers of the Frenchman, and they could lure him on a cut-price deal this summer.

Lacazette recently entered the final year of his contract with the Gunners, and the club are prepared to sanction his sale.

Lacazette was the Gunners’ top-scorer last term with 17 goals in 43 games, but he could be on the move as he is no longer indispensable.

The hierarchy have no plans of extending his deal, and it has been reported that he could be sold for a fee of around £15 million.

The London club have their sights on landing Chelsea’s Tammy Abraham as his replacement but need to recoup funds first.

Meanwhile, the interest from Diego Simeone’s side is not surprising, given they were keen on landing him from Lyon back in 2017.

The move did not materialise due to their FIFA-imposed transfer ban, and Lacazette eventually switched to the Gunners.

Lacazette has been a solid performer with 65 goals and 28 assists in 170 appearances, but the club are looking to the future.

A move to Atletico could see him line up alongside Luis Suarez in a 4-4-2 set-up. He could prove an ideal partner with his good link-up play.

Lacazette has featured regularly under manager Mikel Arteta in pre-season despite the uncertainty surrounding his future with the club.