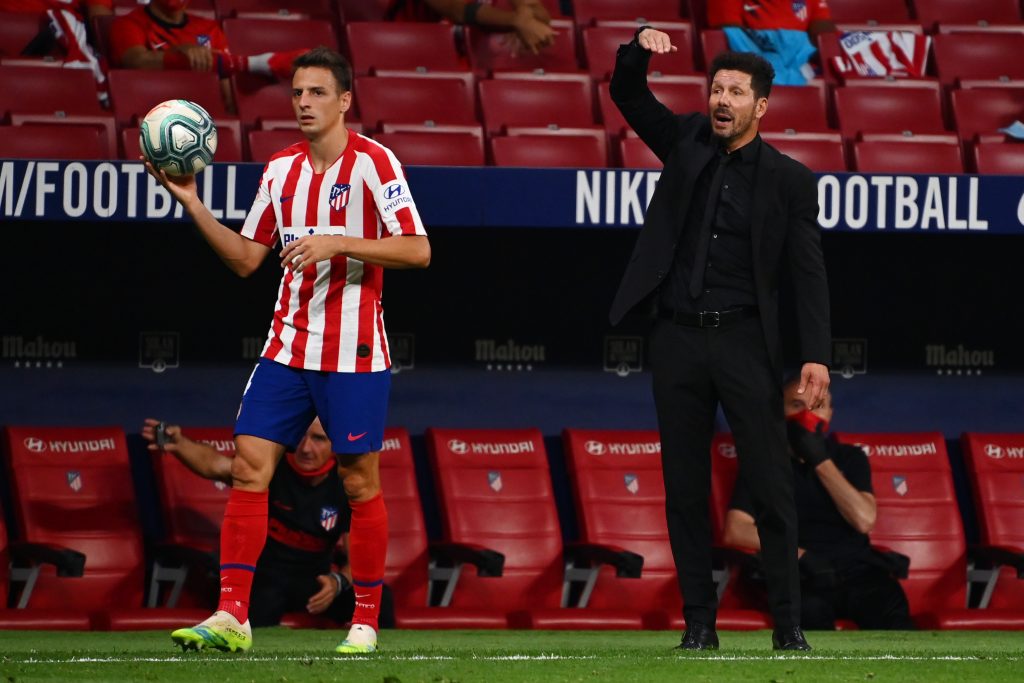 Atletico Madrid have done very well in the Spanish League so far this season and they will be one of the favourites to win the title.

Diego Simeone’s men are currently at the top of the table with 38 points from 15 matches.

Atletico Madrid will be hoping to pull further clear of their cross town rivals in the coming weeks and a clever January addition could make a world of difference for them during the second half of the season.

The fixture list during the second half of the season is going to be a lot more congested and teams will need more options at their disposal.

Atletico Madrid could certainly use some depth in their attack and it will be interesting to see if Simeone decides to bring someone in this month.

Diego Costa’s deal has been mutually terminated and the Spanish outfit could use another striker. Chelsea striker Olivier Giroud has been linked with a move Wanda Metropolitano recently.

The Frenchman has done very well when given at chance at Chelsea this season and he showed his quality in the Champions League earlier this season as well. His experience will be vital for Atletico Madrid as well.

The 34-year-old has nine goals so far this season and he has started just six games for the Blues.

Defender Kieran Trippier has been linked with a move back to the Premier League. The player was recently banned for breaching the FIFA betting regulations and it remains to be seen how that affects his future.