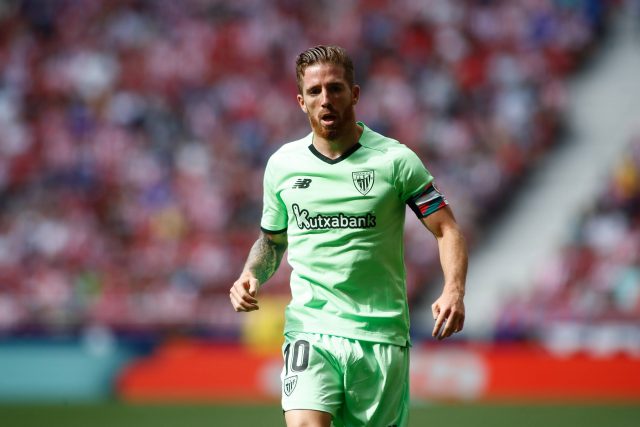 Athletic Bilbao will face Rayo Vallecano in the La Loga clash at the Estadio San Mames, and it promises to be a cracking contest.

Watch and bet on Athletic Bilbao live on Tuesday, September 21st from 9 pm (BST) at bet365>livestreaming>football.

Bilbao are likely to be without several key players for this game. The likes of Yuri Berchiche and Peru Nolaskoain are sure to miss out, while Oscar De Marcos, Inigo Cordoba and Yeray Alvarez are all doubts.

After an impressive 3-0 victory against Getafe in their last game, Rayo could make limited changes to their side. Martin Merquelanz could miss out through injury, while Radamel Falcao, who scored off the bench, could start

Here are the latest betting odds for Athletic Bilbao vs Rayo Vallecano from bet365:

Bilbao have made a relatively strong start after a disappointing campaign last season. They are unbeaten so far, having picked up two wins and three draws.

They made a sluggish start after picking up two draws from their opening two games. Marcelino’s side then picked up back to back wins against Celta Vigo and Mallorca, and last week earned a commendable 0-0 draw champions Atletico Madrid.

It won’t be an easy game with Rayo Vallecano bubbling with optimism after impressive recent performances. They are undefeated in their last three games, picking up two wins.

Oscar Trejo opened the scoring against Getafe in the last game before Pathe Ciss and Falcao netted late goals.

How to watch Athletic Bilbao vs Rayo Vallecano Live Stream