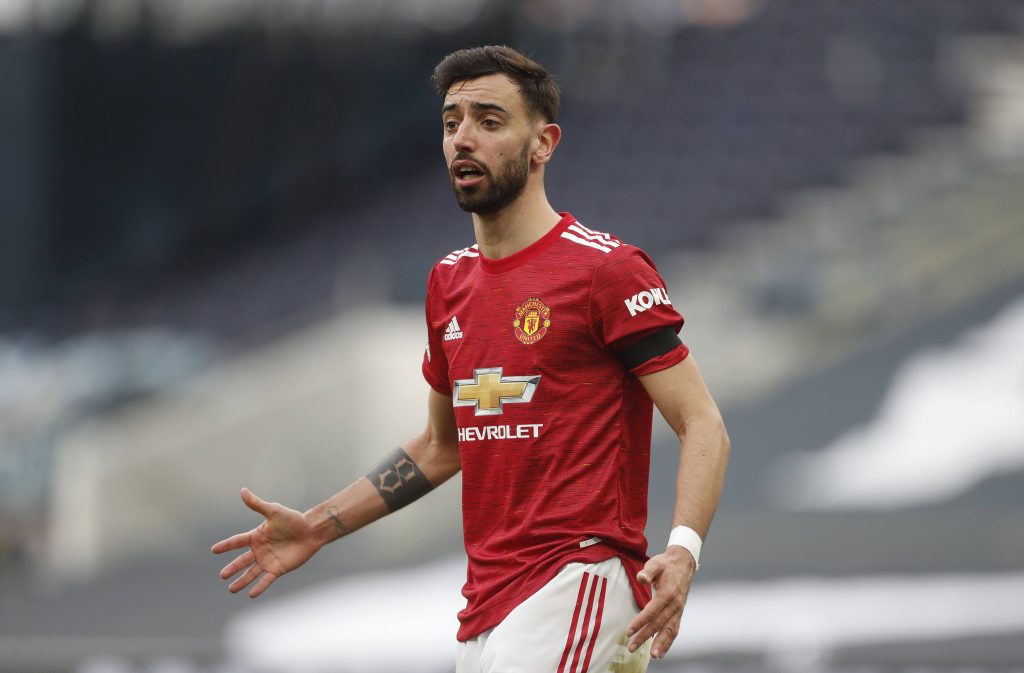 Manchester United suffered a disappointing 1-0 defeat against Aston Villa at Old Trafford after Bruno Fernandes failed to convert his spot-kick in injury time.

The match looked to be heading for a draw after both teams failed to score a goal until the 88th minute.

That was the point when defender Kortney Hause broke the deadlock through a brilliant near-post header.

However, in a dramatic twist of events, the former Birmingham City player then gave away a penalty by handling Edinson Cavani’s header in extra time.

The Red Devils had a brilliant opportunity to salvage a point but Fernandes blazed woefully over the target to hand the visitors three points.

With this defeat, Ole Gunnar Solskjaer’s side have now slipped to fourth in the Premier League table.

This has come at the back of their 1-0 defeat against West Ham on Wednesday when they were knocked out of the Carabao Cup.

Solskjaer must be under a lot of pressure now as United have now suffered three defeats in their last four matches.

To increase his difficulties, Luke Shaw and Harry Maguire have both suffered injuries during the match at Old Trafford.

Meanwhile, Aston Villa have now registered back-to-back league victories after suffering a 3-0 thrashing at the hands of Chelsea earlier this month.

This victory has improved their league standing as they are currently sitting eighth in the table.