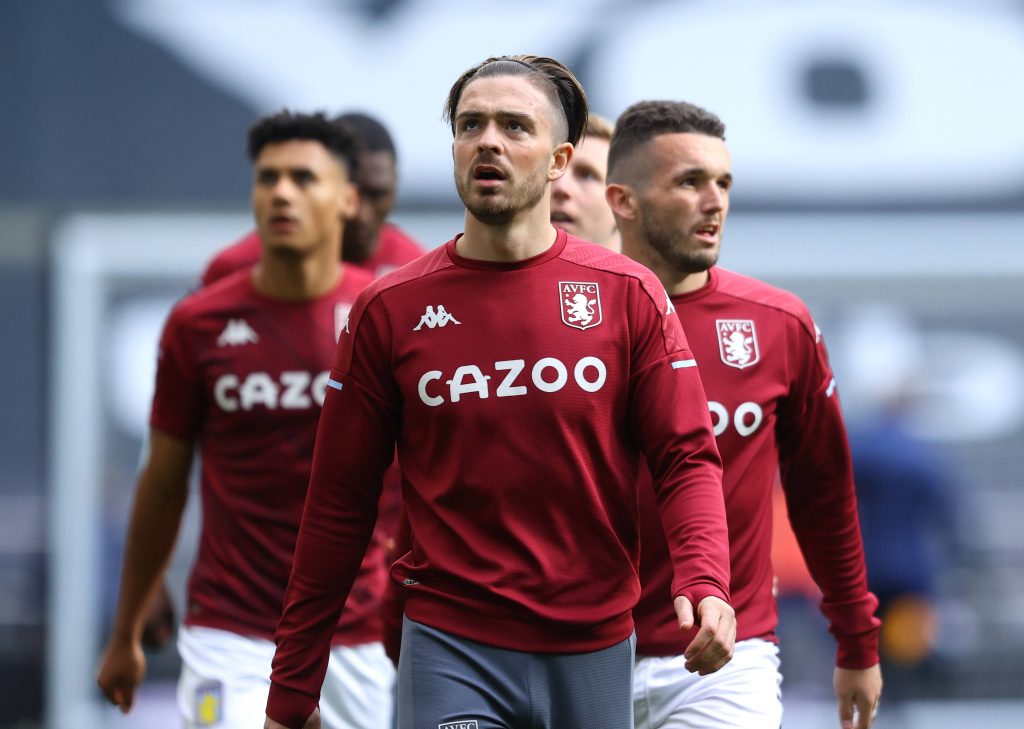 Red Devils stars are reportedly hoping to convince manager Ole Gunnar Solskjaer to sign the Villa skipper, having faced him or played with him for England.

While they reckon Grealish would be an appealing summer signing, the Norwegian boss is keen on Borussia Dortmund’s Jadon Sancho instead.

The 25-year-old is valued at around £75 million and does have admirers at Old Trafford, but it appears he is keen on joining Pep Guardiola’s squad.

The Man City boss regards him as one of the best players in the Premier League and is considering buying him this summer as he looks to defend the top-flight title and go one better in the Champions League next term.

Lee claims people close to the Grealish situation believe that he will only join City if they can sell one or two players.

While swap deals could help out, whether any of Man City’s dissatisfied players would be open to swapping the Etihad Stadium for Villa Park is debatable.

The Villa star would love to play regular Champions League football and win the Premier League, and while Dean Smith’s side are not looking to cash in on him, their hands could be forced if their captain demands an exit.

Grealish bagged six goals and assisted 10 others in 26 top-flight games this term, with Villa winning just three of the 12 games he missed, losing six.