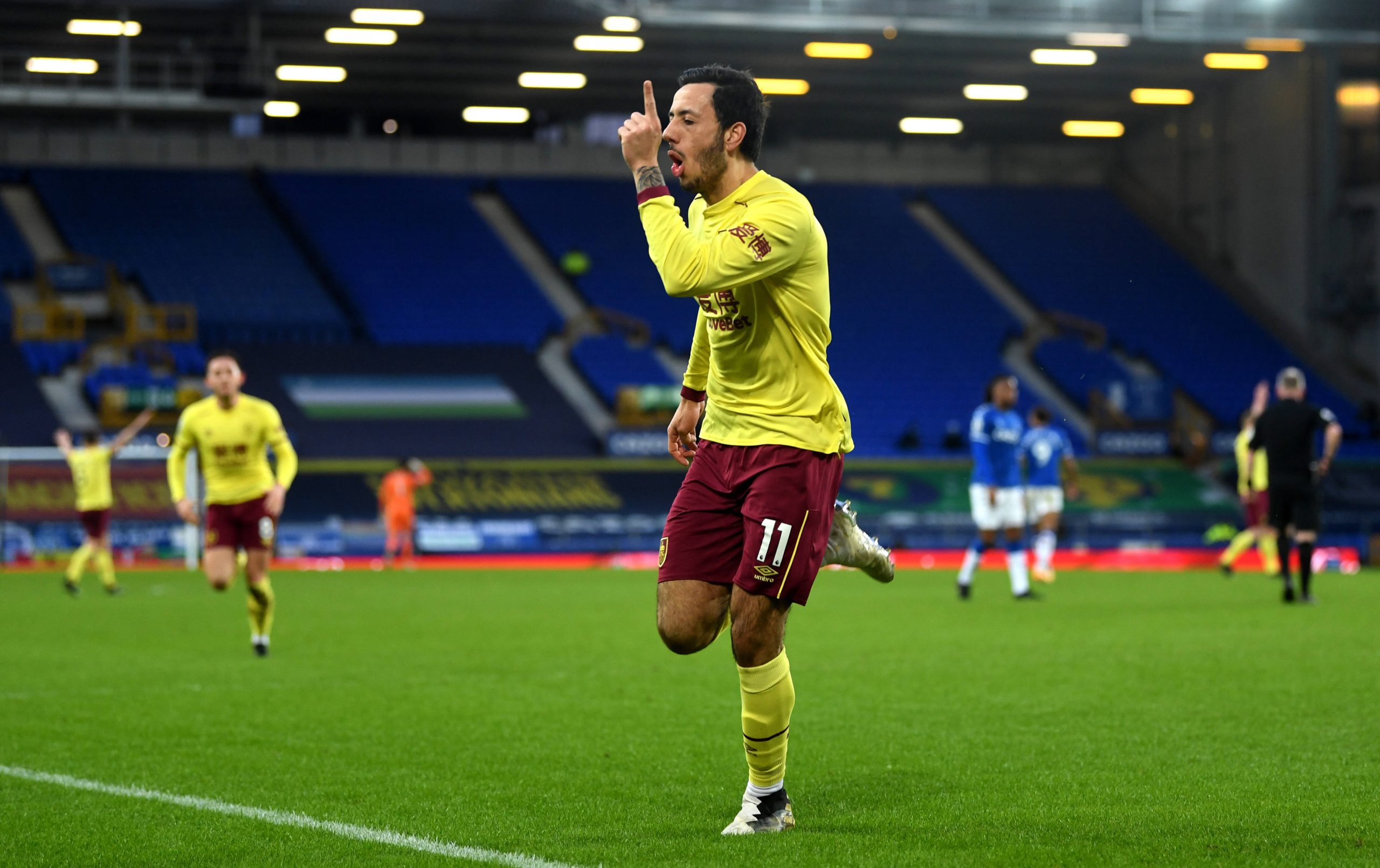 Aston Villa want to sign Burnley winger Dwight McNeil this summer and are preparing a huge bid ahead of the transfer window, according to Football Insider.

The England youth international has been a key player for the Clarets over the last four campaigns, making 102 appearances and weighing in with seven goals and 16 assists.

Burnley recently rewarded McNeil with a new deal that runs until 2024 with the option of another year, but that will not dissuade Villa from going after his signature.

The Midlands outfit want to bolster their attacking ranks this summer in a bid to mount a stronger top-six challenge next season.

Villa have largely depended on the creativity of Jack Grealish in the final third, and his injury-enforced absence has dealt a huge blow to their recent form.

Dean Smith’s side have won just two of their last 10 league games as a result of their star player’s unavailability, and their overdependence on him has proven costly.

Landing another creative player in the mould of McNeil would come in very handy.

The Spaniard made no secret of his admiration for the 21-year-old, which speaks volumes about his talent.

Villa owners will continue investing in the squad this summer, and recruiting McNeil and one or two other top players would boost their hopes of qualifying for Europe.

In other news, Villa are reportedly keeping tabs on Brazilian winger.