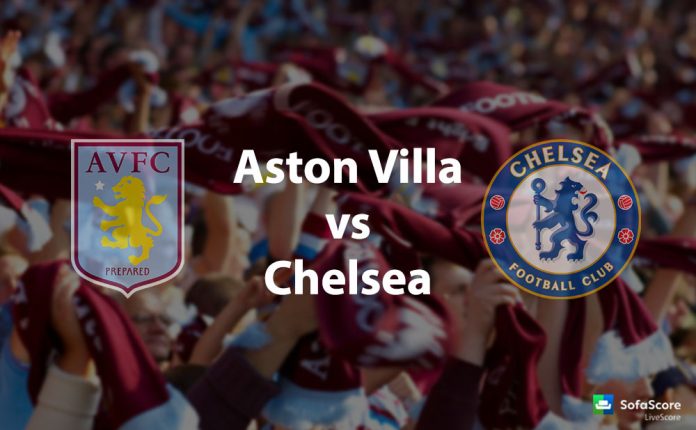 Aston Villa host Chelsea in the Premier League this weekend and the Villans will be looking to salvage some pride from what has been an utterly disappointing season.

The home side are staring at a season in the Championship next year and will want to go down fighting.

Despite managerial changes, Villa failed to turn their hapless form around and are the worst side in the Premier League by some distance.

Meanwhile, Chelsea will be hoping to finish the season as strongly as possible. The Blues have had very disappointing season by their standards and will be itching to bounce back next year.

Chelsea have done well against Villa over the last few years and will be aiming for a comfortable three points here.

Guus Hiddink has stabilized Chelsea since his arrival and they are playing much better football under the Dutchman. However, they have drawn a lot of games under Hiddink and will want to start picking up some wins now.

The away side should be able to build on their current unbeaten run this weekend.

Eden Hazard’s hip problem could keep him out of this fixture. Zouma is set to miss out with injury as well.

Guus Hiddink will be delighted with the return of Diego Costa, who was suspended after being sent off against Everton.

John Terry is back available and should return to the starting XI, which could see the back four switched around again.

Aston Villa are sweating on the fitness of Carlos Sanchez and Gabby Agbonlahor, who are carrying hamstring and thigh problems.

Aston Villa have lost their last 6 matches in the Premier League.

Chelsea are undefeated in their last 14 matches in the Premier League.

Aston Villa have failed to score in their last 3 matches in the Premier League.

Chelsea have won 5 of their last 6 matches against Villa.