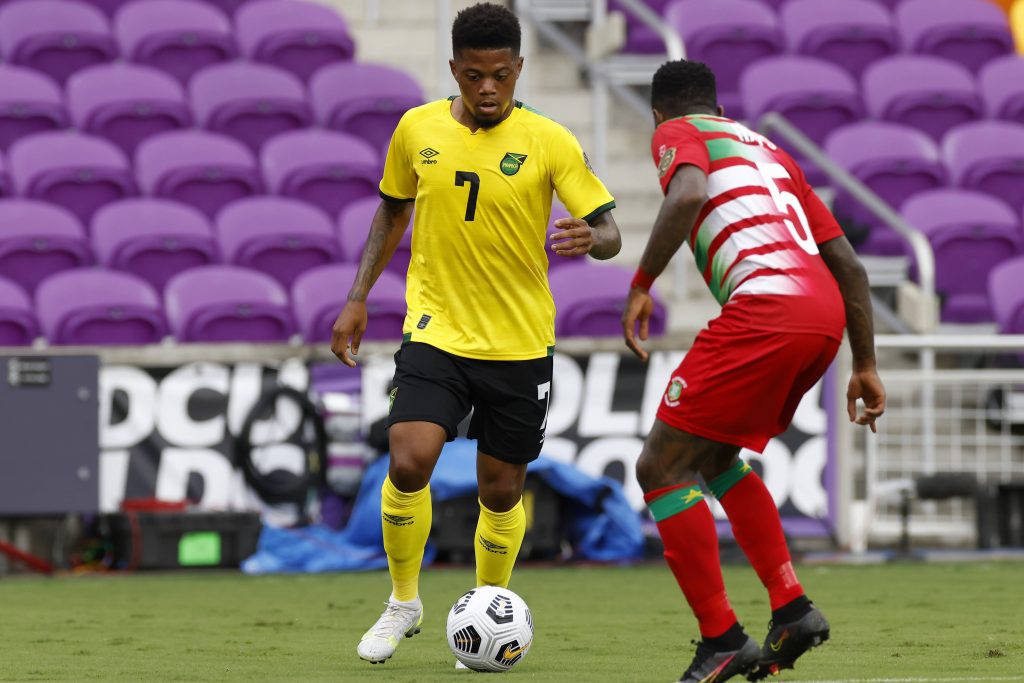 Aston Villa have been linked with a move for Bayer Leverkusen winger Leon Bailey in recent weeks.

According to Sky Germany, Leverkusen have now received a bid from Villa.

It is unclear how much they have offered, although it has previously been reported that the Bundesliga club value him at around €39 million.

The 23-year-old winger has two years left on his current deal with the German outfit.

Villa could use more depth in the wide areas, and the Jamaican winger could prove to be a superb long-term acquisition.

Dean Smith needs to bring in upgrades on Anwar El Ghazi and Trezeguet this summer. Both players have been extremely inconsistent since joining Villa.

Bailey had an excellent campaign for Leverkusen last season, bagging 15 goals and 11 assists across all competitions.

He is naturally a right-sided winger but can operate anywhere across the front three.

Bailey would add goals, pace and unpredictability to Smith’s attack. His directness should fit in well with Villa’s style of play.

Ollie Watkins had to rely on service from Jack Grealish last season, and he would thrive on the addition of Bailey.

The Leverkusen star is an excellent creator, and Watkins would benefit from playing alongside him.

He is yet to reach his peak, and he has the potential to justify the reported asking price.

However, he needs to improve, and the arrival of Bailey would push both players to perform at a higher level.

Villa have shown great ambition in the transfer market this summer by signing Ashley Young and Emiliano Buendia.

If they can hold on to Jack Grealish and add Bailey into the mix, they could emerge as serious contenders for a top-six finish next term.