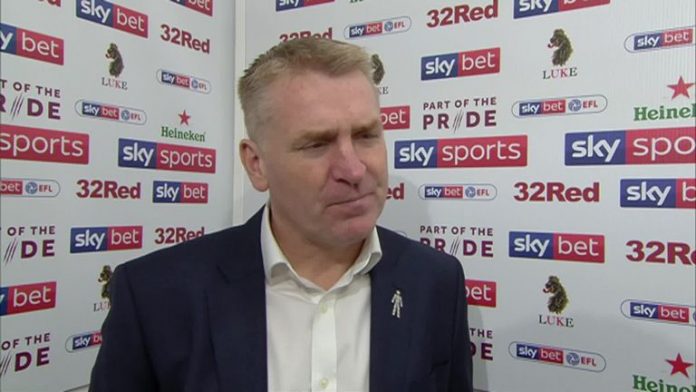 Aston Villa host Sheffield United in the Championship on Friday aiming to prove they can force their way into the race for promotion.

Villa head into the game ninth in the table, four points behind the top six after winning just once this year.

The Blades are three points off top spot and Sky Sports‘ pundit David Prutton has tipped them to inflict more misery on the home side by recording a 2-1 victory at Villa Park (9/1 with Sky Bet).

“It is too many draws that are hurting Villa at the moment,” he said.

“They managed a rare clean sheet at Reading last weekend but then misfired at the other end as well.

“Victory on Friday night could send Sheffield United top of the table.

“Their performance against Villa earlier this season was arguably their best of the season.

“Chris Wilder will go there to win and I think they will do that.”

United ran out 4-1 winners when the two sides met at Bramall Lane earlier in the season and they should pick up at least one point on Friday evening.