Aston Villa set to reignite their interest in Milot Rashica 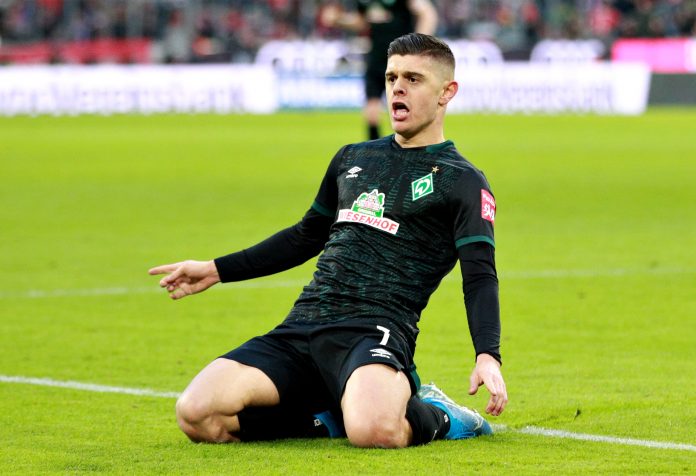 Aston Villa are thought to be keen on signing the Werder Bremen winger Milot Rashica this summer.

The 24-year-old has been heavily linked with a move to Villa Park for months now, and Football Insider claims that Rashica remains on the club’s shortlist of attacking targets.

The Premier League outfit held talks with the Bundesliga club last summer, but the two parties did not secure an agreement.

Villa are in the market to sign two quality attackers who can play in the wide areas and are prepared to spend big this summer.

SL View: Rashica would be a good signing for a reasonable price

Rashica has been in mixed form in the Bundesliga this season, but he has previously shown his quality and could prove to be a quality addition to Dean Smith’s attack.

The Kosovo international is a wide forward who can operate on both flanks. He would add goals and creativity to the side.

Rashica has two goals and five assists for the German side this season.

The player will be out of contract this summer, and Bremen will be under pressure to cash in if he does not sign a contract extension.

Villa will be hoping to make the most of his contract situation at the German club and sign him for a reasonable fee.