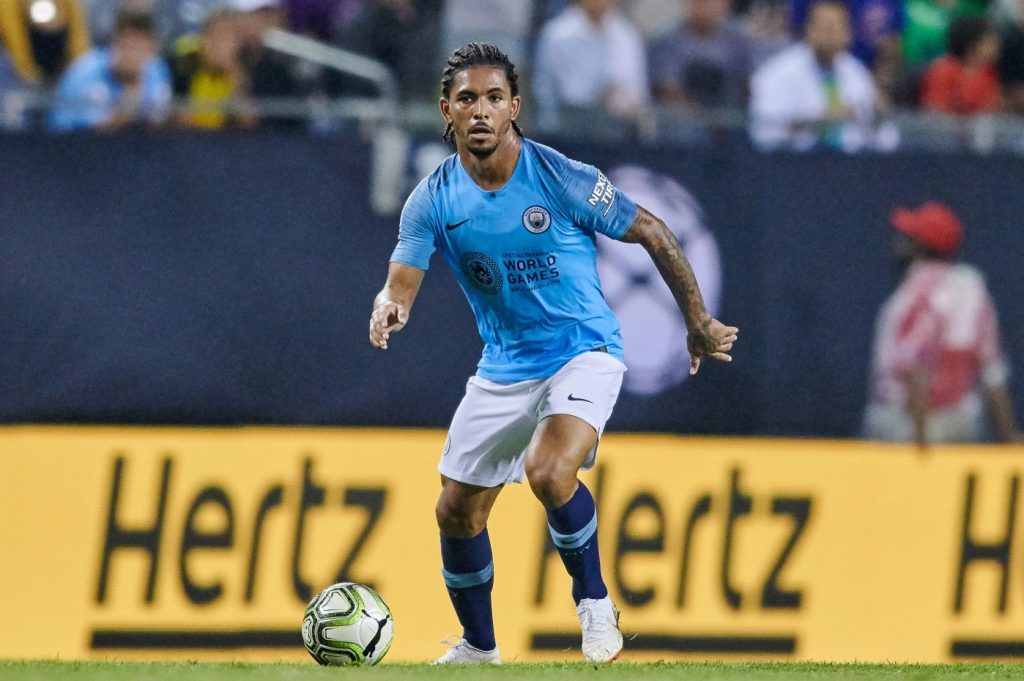 The Brazilian was on loan at Girona for the past two seasons and Dean Smith’s side will pay around £15m for the midfielder.

The newly-promoted side have been very active in the market and they could spend well over a £100m this summer.

Luiz has done well at Girona and it will be interesting to see how he adapts to the Premier League next season.

Telegraph believe that the deal will be done in the next few days and Aston Villa are confident of securing a work permit for the 21-year-old.

Apparently, the player is highly rated by Pep Guardiola and therefore Manchester City have inserted a buyback clause in his deal.

If Luiz manages to fulfill his potential with Aston Villa, City can easily bring him back to Etihad in the future.

Although Aston Villa fans might not be too happy with that, the reality is City can sign any of their players if they want. Therefore, the clause should not stop them from signing a talented player like Luiz.