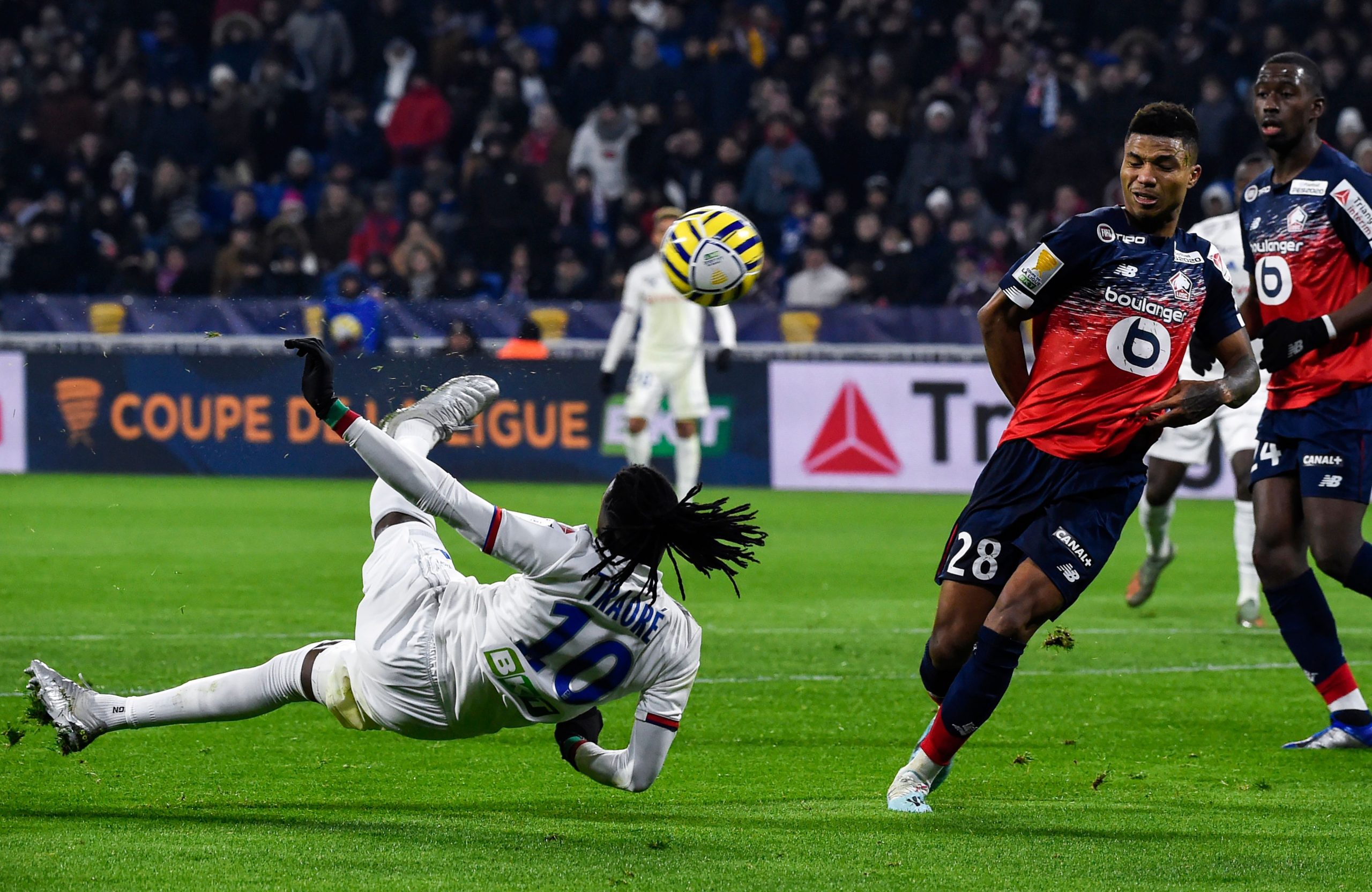 Aston Villa are ready to complete the transfer of Bertrand Traore today.

Apparently, all parties have secured the agreement now and the transfer should be confirmed later today.

According to reports (h/t GFFN), Aston Villa will be paying around £19 million for the former Chelsea player and Traore will sign a four-year contract with the Premier League club.

Dean Smith needed to improve his attacking options this summer and he has done so with the signings of Ollie Watkins and now Traore.

It will be interesting to see how Aston Villa perform in the Premier League this season. they managed to beat the drop last season but the expectations will be higher this time.

Bertrand Traore will be hoping to prove himself in England with Aston Villa.

The former Chelsea player struggled to establish himself as a first-team player at Stamford Bridge and he will be hoping to show his qualities in the Premier League now.

The 25-year-old Lyon ace will add pace, flair and goals to the Aston Villa attack.

It will be interesting to see if he can adapt quickly and make an immediate impact for Dean Smith’s side.