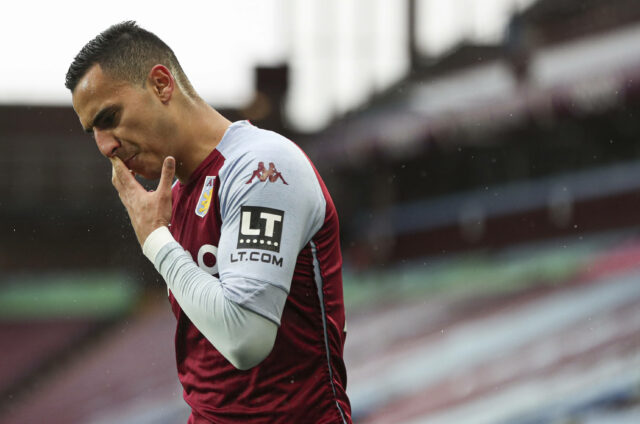 Aston Villa are ready to offload Anwar El Ghazi and Wesley this summer, according to Football Insider.

This has been a huge transfer window for Villa who lost their talisman Jack Grealish to Manchester City.

Villa have already bolstered their attack with the signings of Emiliano Buendia, Leon Bailey and Danny Ings.

Dean Smith is now looking to offload two of his forward players – El Ghazi and Wesley – as his squad rebuild continues.

The duo have been told to find new clubs, and moves abroad look more likely at this stage.

El Ghazi, who is on £30k-per-week wages, joined the club from Lille on loan initially in 2018.

The move was made permanent the following season as Villa clinched promotion to the Premier League.

The 26-year-old was brilliant last season, bagging 11 goals in all competitions. Smith was full of praise, hailing him as “one hell of a player” when he is on a song.

Serie A giants AS Roma are interested in signing the Dutch winger who is valued at around £15 million.

Wesley is attracting interest from clubs in Belgium, Turkey and Holland, but a loan move away from the club is more likely.