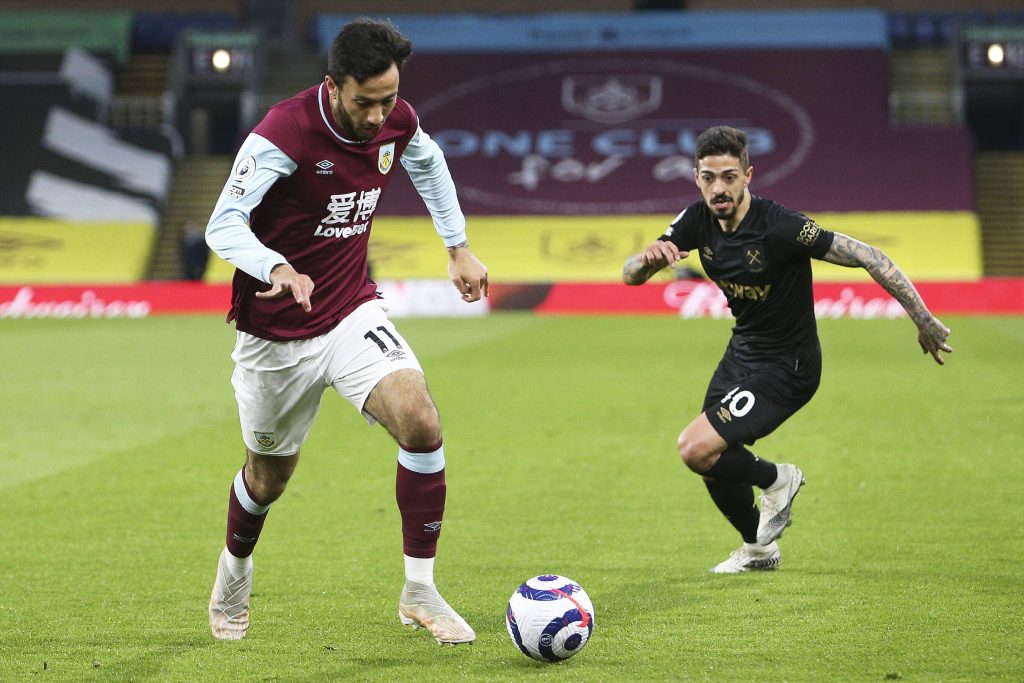 Aston Villa are planning an opening bid for Burnley winger Dwight McNeil ahead of the summer transfer window, a report from Football Insider claims.

The Midlands outfit have had a fine season in the top-flight, and they are currently on course to finish in the top half of the table.

The club’s owners have spent a combined £235 million on signings in the last two summers, and there could be another spending spree.

The Villans are planning to strengthen the wide attacking department, and it is claimed that McNeil is one of the top targets on their wishlist.

The club are prepared to make an early-window bid of £15m, but the offer is likely to be rejected with McNeil having three years left on his contract.

The Villans are expected to be without Trezeguet for a lengthy period after he suffered a serious knee injury against Liverpool last month.

On top of this, there is growing uncertainty whether captain Jack Grealish will remain at the club with interest from Manchester City.

The club are reportedly eyeing at least two additions to their wide attacking department, and McNeil would be a quality recruit this summer.

The 21-year-old can play on either wing, but he has largely played on the left. He has bagged two goals and five assists from 32 league outings this term.

His form has particularly been impressive since the turn of the year with two goals and four assists, which have come in winning situations.

With three more years left on his contract, the Clarets could hold out for at least double the proposed £15m bid planned by the Villans.