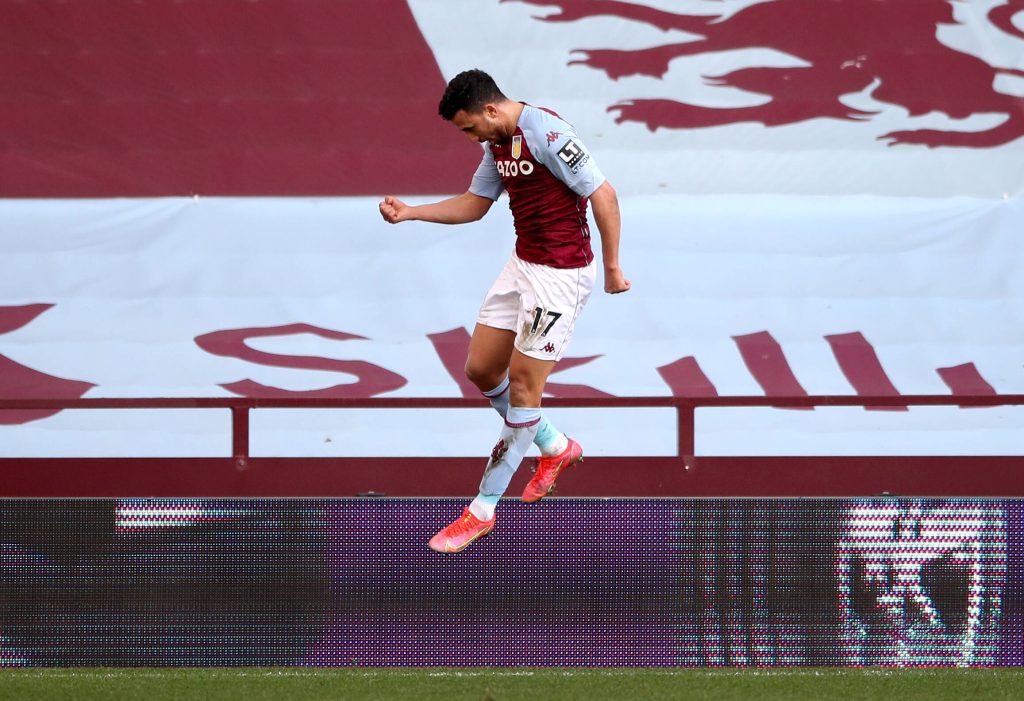 Aston Villa have significantly strengthened their attack this summer with the signing of Emiliano Buendia from Norwich City.

They are also trying to lure Leon Bailey away from Bayer Leverkusen, so might that spell the end for Trezeguet?

The 26-year-old has been a good servant for Villa since his arrival two years ago, but he’s never been a prolific wide man and now has stiff competition for a starting place.

Trezeguet joined the Midlands outfit in 2019 from Kasimpasa and has made 63 appearances in all competitions, bagging nine goals with five assists.

The £32k-per-week Egyptian international was a regular in his debut season but found playing time harder to come by in 2020/21.

Trezeguet has made only one assist in the Premier League since 2019 and has scored only two Premier League goals since 2020, so it’s not hard to see why Villa have upgraded.

Being substituted on or off in 19 of his 21 league appearances last season shows the writing was on the wall.

Trezeguet, who is currently out injured, could find himself behind Buendia, Bertrand Traore, Jack Grealish and Anwar El Ghazi in the pecking order next season, so it’s no surprise that he won’t be denied a departure if an offer is made.

Dean Smith doesn’t have Trezeguet in his plans moving forward, but supporters will be grateful for his service.

Trezeguet’s work rate could never be questioned, but Villa have outgrown him and have better players keeping him sidelined.

Villa are right to let Trezeguet go this summer. The time is right to move on and upgrade, but it remains to be seen which club lures him away.

When the Egyptian is fully recovered, he shouldn’t be short of offers. Trezeguet will benefit from more playing time elsewhere, so an exit suits all parties.