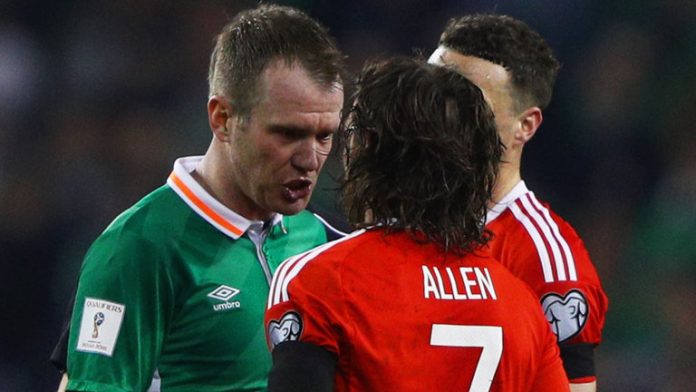 After an indifferent start to the season Villa have won four in a row to move within five points of Championship leaders Cardiff City.

They visit fellow promotion hopefuls Wolverhampton Wanderers on Saturday and Whelan thinks they continue their excellent run of form.

“It has taken us a while to get together because of new players coming in but we are starting to show what we are all about,” Whelan told the Birmingham Mail.

“It is early in the season and we need to keep that up.

“The two lads up top give us a target to aim for and are a handful. Then we are keeping clean sheets as well.

“It is about everyone knowing their jobs and their role. I think we are getting there now.”

Whelan has played an integral role in Villa’s rise up the table and their recent form has made a mockery of the speculation surrounding Steve Bruce’s future just a few weeks ago.

Saturday’s clash with Wolves gives Villa the perfect opportunity to send out a message to the rest of the division, but the home side have also looked a decent side this term.

The draw can be backed at 12/5 and both sides would probably be happy to take a point from the game.