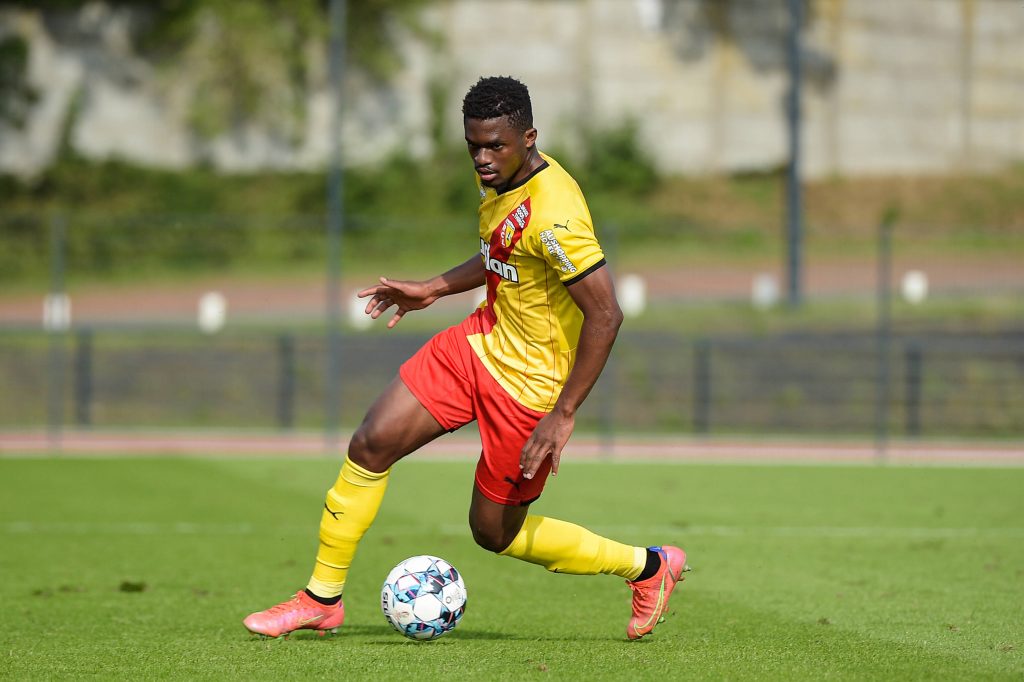 Aston Villa have been linked with a move for Lens defensive midfielder Cheick Doucoure.

According to Goal.com, the Premier League club have already made contact with his representatives, but they are yet to table an official bid.

The Villa are reportedly looking at Lens' Cheick Doucoure. Contact with player's representatives, but no official bid – yet. #RCL #AVFC #UTV https://t.co/IJXTMmgqt8

Lens are holding out for around €15 million (£12.7m), and Villa can comfortably afford to meet the asking price.

Doucoure is highly rated in France and has the potential to compete with Douglas Luiz for a starting berth if he signs for Villa.

The Midlands club are competing with Atalanta for Doucoure, who made 33 Ligue 1 appearances last season.

He helped Lens secure survival in the French top-flight following promotion out of Ligue 2 the season before.

Doucoure made more tackles and interceptions combined (144) than all but one under-21 midfielder in Europe’s top five leagues last term.

His potential addition to the ranks would boost Villa’s hopes of mounting a serious challenge for European qualification this season.

Villa have already splashed the cash on Emiliano Buendia, Leon Bailey and Danny Ings, while Ashley Young has returned to the club on a free transfer.

With Jack Grealish leaving Villa to join Manchester City for £100m, more incoming are expected before the transfer window closes.