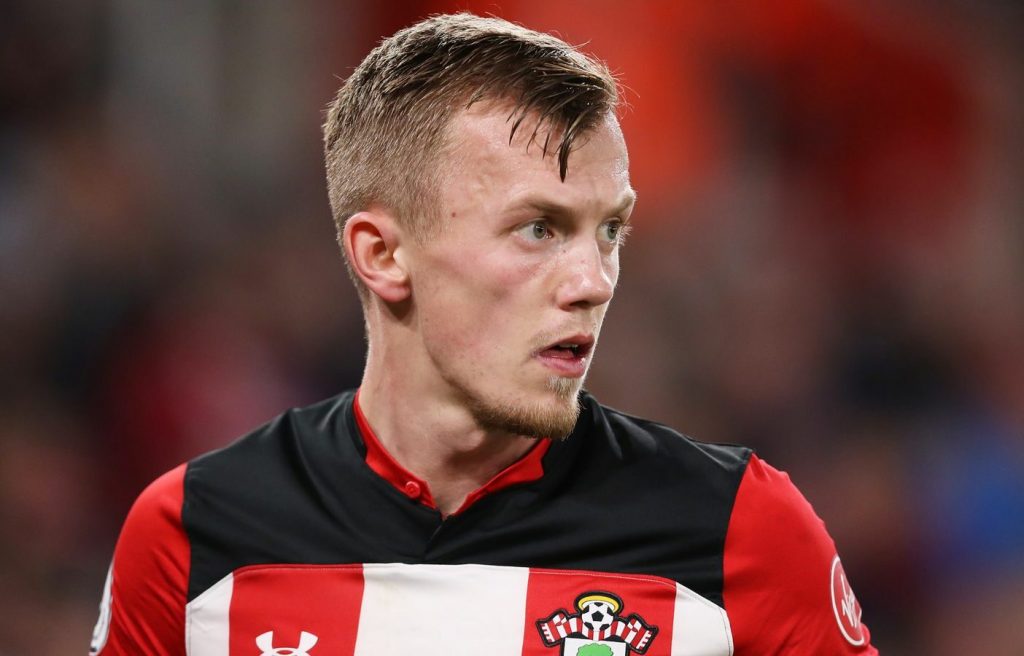 Aston Villa are eager to land the signature of Southampton captain James Ward-Prowse before the beginning of pre-season, Football Insider reports.

The Midlands outfit had an impressive 2020/21 Premier League campaign, finishing 11th in the standings with 55 points on the board.

The focus is now on pushing for the European places, and the club have already shown ambition in the transfer market this summer.

They recently beat Arsenal to the signing of Emiliano Buendia after agreeing to a club-record deal with Norwich City, which could rise to £38 million.

It is now reported that the club’s owners are prepared to back manager Dean Smith with additional funds to strengthen the squad.

Villa have their sights on Ward-Prowse and are looking to sign him before pre-season so that he can familiarise himself with their style of play.

The 26-year-old has recently returned to the England mix but was unfortunate to miss out on the 26-man squad for the European Championships.

Villa hope to take advantage of the situation to negotiate his transfer, but it could be tough to prise him away from the Saints.

The south coast outfit are clear that their graduate is not for sale, and Villa may need to make a significant bid to test their resolve.

Ward-Prowse is valued at £27 million by Transfermarkt, but it won’t be surprising if the Saints demand around £50m for their prized asset.

Villa have largely depended on Jack Grealish as the creative force behind the frontline, but the recent signing of Buendia should improve their chances on goal.

Ward-Prowse with his excellent set-piece taking ability could take them to the next level and make them genuine contenders for European football.