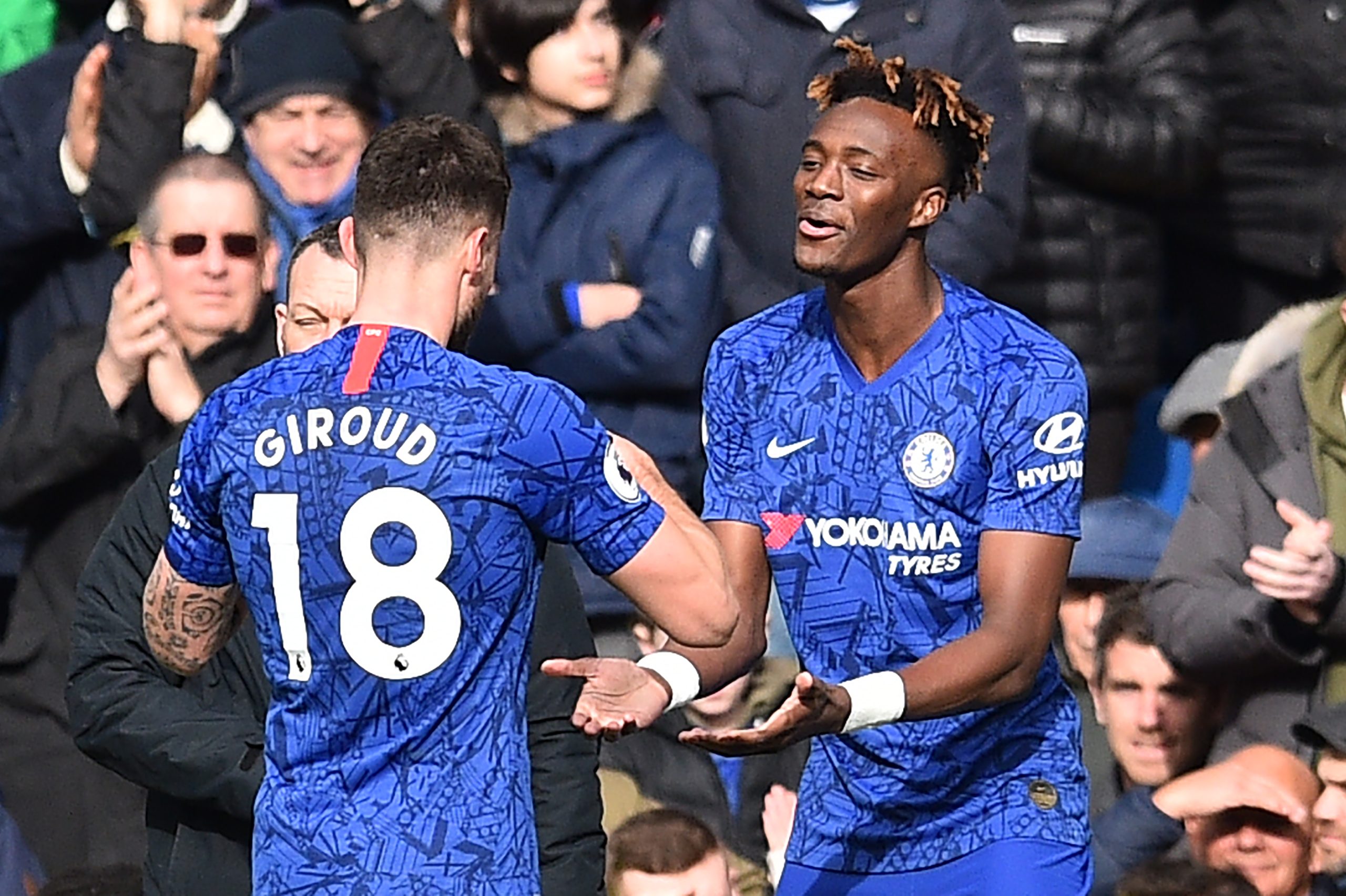 Aston Villa are looking to sign a new striker before the Premier League season begins.

According to Daily Mail, Aston Villa are keen on signing Tammy Abraham from Chelsea this summer. They have asked about the player as well.

The talented young striker was on loan at Aston Villa during the 2018-19 season and he helped them secure promotion to the Premier League that season.

Villa struggled to score goals consistently last year and Abraham could prove to be a quality addition to their attack.

The Chelsea striker managed to score 18 goals for Frank Lampard’s side this past season.

Apparently, Abraham wants to stay at Chelsea and fight for a starting berth next season. It will be interesting to see if Aston Villa can convince him to change his mind in the coming weeks.

The 22-year-old needs to play regular first-team football at this stage of his career and a move to Aston Villa could prove to be the ideal option for him.

Chelsea have spent a lot of money on Timo Werner this summer and the German is likely to be their first choice starter next year.

Aston Villa could provide Abraham with the platform he needs right now. The striker knows the club well and he should be able to adapt quickly and make an immediate impact for Dean Smith’s side next season.