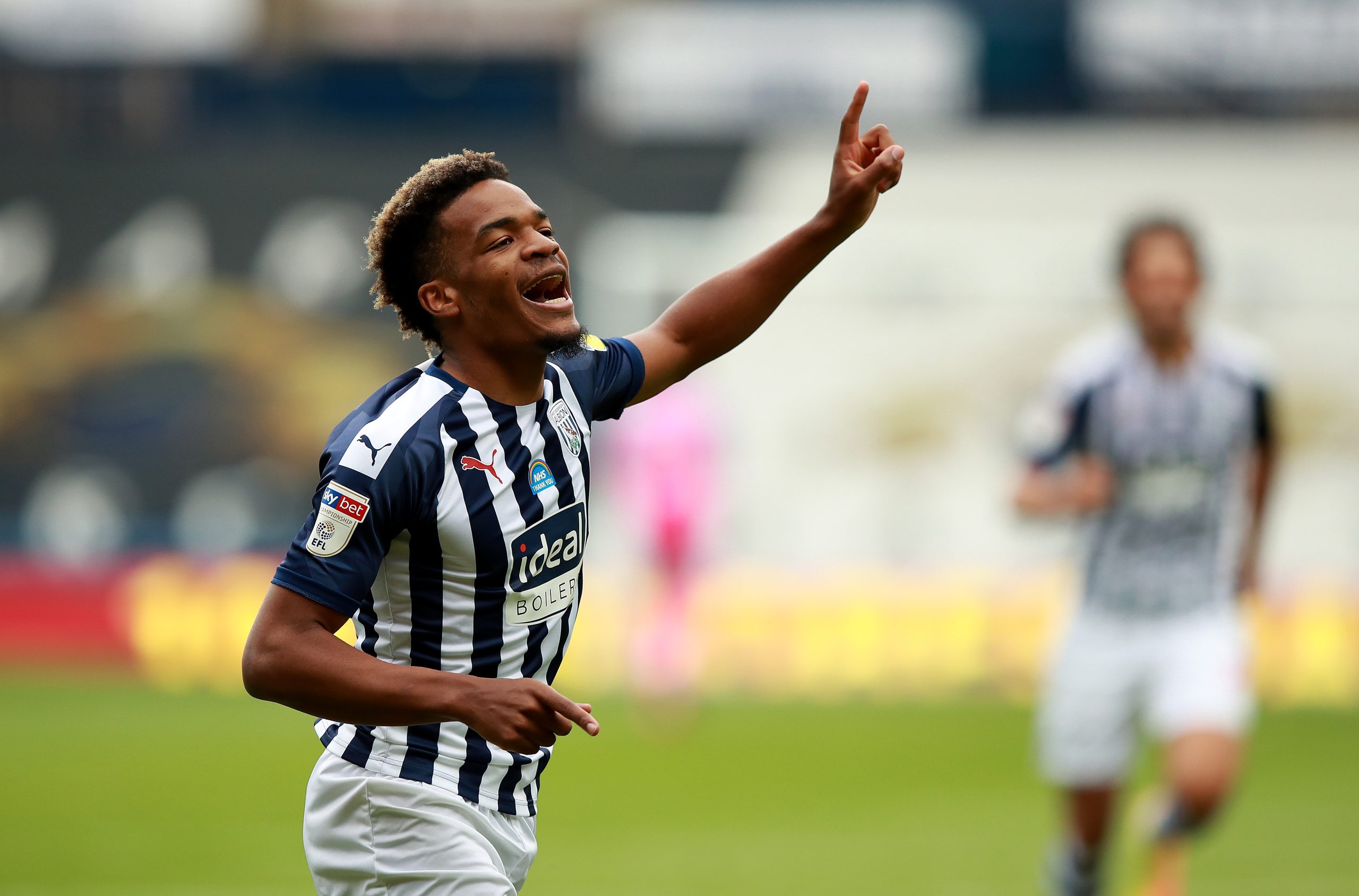 Aston Villa are interested in signing the West ham winger Grady Diangana this summer as per reports (h/t Birmingham Mail).

The 22-year-old was on loan at West Brom last season and he managed to impress with his performances.

Grady Diangana managed to score eight goals for the Baggies as they secured promotion back to the top flight. He picked up six assists as well.

West Brom are thought to be keen on signing the player this summer and it will be interesting to see where the young winger ends up.

The West Ham youngster needs to play regular first-team football at this stage of his career and if the Hammers cannot give him the necessary assurances, it will be better for him to move on.

Aston Villa need to add pace and goals to their attack and Diangana could prove to be a superb long term signing for them.

Dean Smith could help the youngster improve and achieve his potential at Villa Park.

It remains to be seen how much West Ham demand for the talented young winger if they are forced to part with his services this summer.

Despite his young age, Diangana is ready to make an impact in the Premier League right now and he would improve Villa’s attack instantly. With the right coaching and first-team experience, he could develop into a star for them in future.