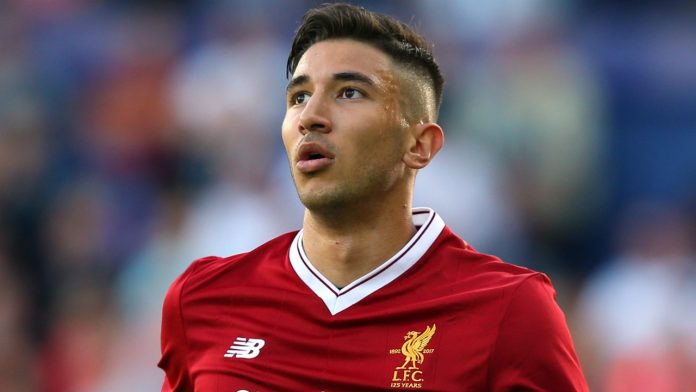 Aston Villa are thought to be discussing the possibility of signing Marko Grujic from Liverpool.

The player was on loan at Hertha Berlin last year and he has been quite impressive with his performances.

According to reports (h/t Birmingham Mail), Villa are looking to sign the 24-year-old midfielder but his asking price could be an issue. Grujic is valued at £20m.

Furthermore, Aston Villa are not the only English club looking to sign the box-to-box midfielder this summer. Crystal Palace have made contact with his agent as well.

If Villa managed to convince Liverpool to lower their demands, Grujic would be a solid long-term signing for them. He would add power, presence and defensive cover to their midfield.

Grujic could be the ideal partner for McGinn and Luiz next season.

Dean Smith’s side have an alternative lined up though. They are looking at Philip Billing from Bournemouth as well. The Cherries have been relegated from the Premier League and some of their players could look to move on in search of top flight football this summer.

Billing would be a useful addition to the Villa midfield. It will be interesting to see if they can persuade the Cherries to sell the player.