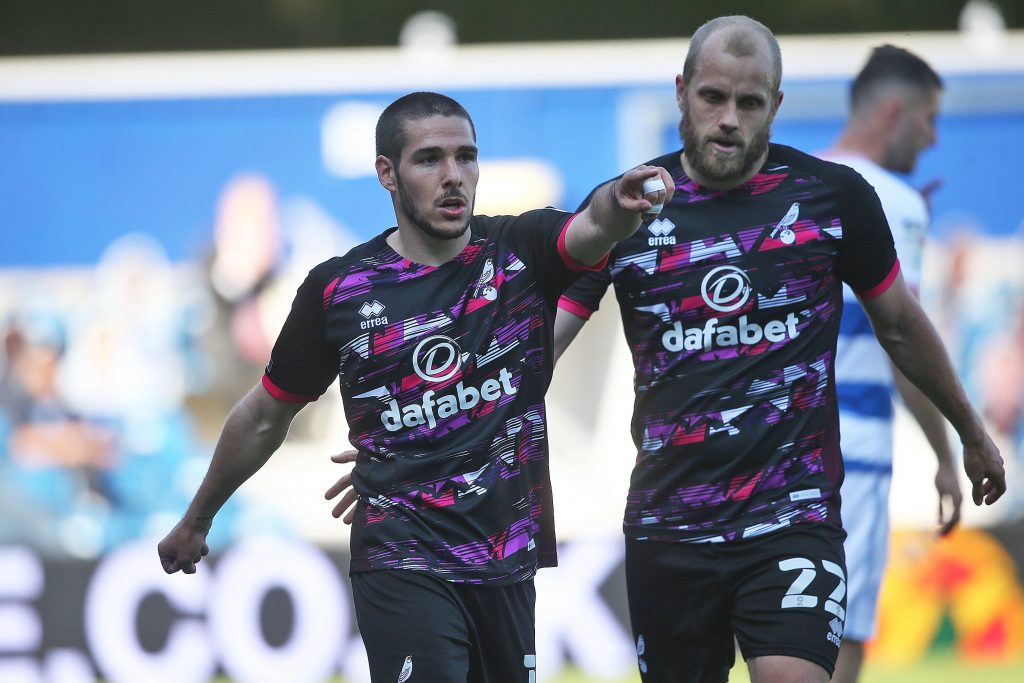 Aston Villa have been linked with a move for Norwich City midfielder Emiliano Buendia.

The 24-year-old has been outstanding in the Championship this season, helping the Canaries secure promotion back to the Premier League.

Buendia has 14 goals and 17 assists this term – form that has sparked admiring glances from numerous clubs.

According to a report from the Sun (via Birmingham Mail), the Argentine playmaker is a top target for Dean Smith this summer.

Villa have been overly reliant on Jack Grealish for creativity this season and have struggled to create chances in his absence.

Although Norwich are back in the Premier League, the chance to join Villa could be tempting for the Argentine midfielder.

Apart from his ability to create chances and chip in with goals, the Norwich star is a hard-working player who will also help out defensively.

He has played in the Premier League previously, producing some impressive performances for Norwich before they were relegated to the Championship.

Buendia would be able to make an immediate impact at Villa, boosting their chances of mounting a challenge for European qualification.