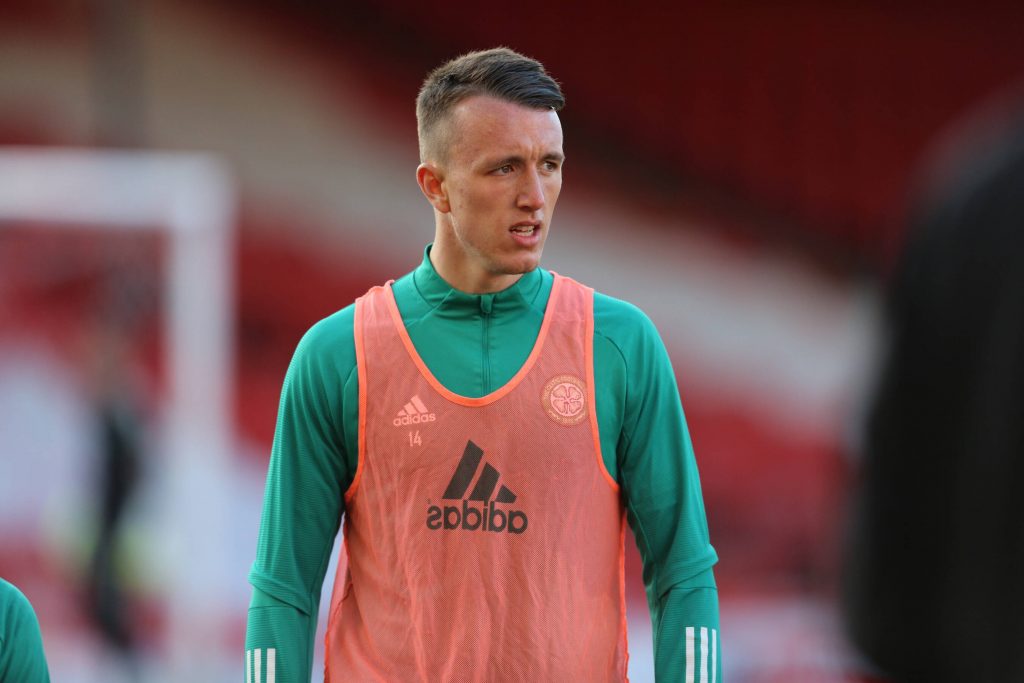 Aston Villa are readying a £7 million bid for Celtic attacking midfielder David Turnbull ahead of the summer transfer window after several scouting missions, according to The Scottish Sun.

Villa manager Dean Smith has received several glowing reports on the 21-year-old and is now set to follow things up by making a concrete move.

The Sun claims that the Midlands boss has made signing a goalscoring midfielder a top priority this summer, with Ross Barkley returning to Chelsea after an underwhelming loan and the real possibility of Jack Grealish moving on.

The England international has been linked with Manchester City, with manager Pep Guardiola keen on him.

More clubs could join the Spaniard in the race should he impress scouts at the European Championship with the Three Lions.

Villa could be forced to cash in on Grealish if a huge bid is tabled and their skipper demands an exit, and it appears that they have a contingency plan in place.

Turnbull has been in fine form since joining Celtic from Motherwell last summer despite the club’s woeful campaign, emerging as the PFA Scotland Young Player of the Year and earning a place in Scotland’s squad for the Euros.

He scored nine goals across all competitions for the Hoops during the season, adding to the 16 goals he bagged in 41 appearances for his former club.

Having lost Scott Brown and with three years still left on his current deal, Celtic will fight to keep hold of Turnbull this summer.

However, the chance to play in arguably the best league on the planet could turn the youngster’s head.

Villa would have to increase their planned bid despite it being double what the Parkhead outfit paid for him last August.